Anyone who has glanced at the stock market lately must realize that data is the new currency. Companies like Facebook, Google, Amazon (combined market cap of $2.45 trillion as of this writing) have turned data about what we like, search for and buy into gold.

But why should these behemoths have all the fun? In 2019, we are suddenly awash in data that can tell us everything from where we are most likely to get a parking ticket to which zip code has the fastest-rising real-estate prices. Led by the likes of Michael Bloomberg, who pioneered a data-informed approach to governing during his 12 years as mayor of New York, local governments across the U.S. have started collecting data on all sorts of activities.

Almost all of this data is publicly available, meaning anyone with a large enough hard drive can download it. But there is a difference between being publicly available and being publicly accessible. The data is out there, but sometimes you need a PhD in computer science to make sense of it. Put simply, you can drown in too much data. As a result, the main beneficiaries of all these data dumps have been the usual suspects: big tech or finance firms that can put the resources toward separating the signal from the noise.

But change is coming. New software tools, such as Metabase, Tableau and others, are making it easier for mere mortals to wade through this data and visualize and analyze it. The impact can be tremendous. For the past year and half, at Annenberg, we have been experimenting with the kind of stories we can tell about Los Angeles from publicly available data. The project is called Crosstown (xtown.la).

We have a few built-in advantages: We have some data science PhDs on our team who can do the hard work. Our goal, however, is to make this data more accessible to all. What the data ends up telling us can be surprising. The highest crime neighborhoods in the city, for example, are not crowded in the oft-maligned South LA. Many are commercial hubs like Fairfax and Hollywood. The data can lift the veil on how bad traffic in LA actually is and how much it’s getting worse. (Spoiler: The slowest freeway is not the I-405, it’s the I-5.)

We can figure out which neighborhoods have had the steepest runup in home prices and which ones are building the most new units of housing. In short, the data can help us chart the vital signs of our communities and allow us to make informed choices.

The stakes are high: As data becomes more valuable, those who have it possess advantages. Those without it, well... Making sure that as many as possible can make use of the data means making sure our democracy remains intact. 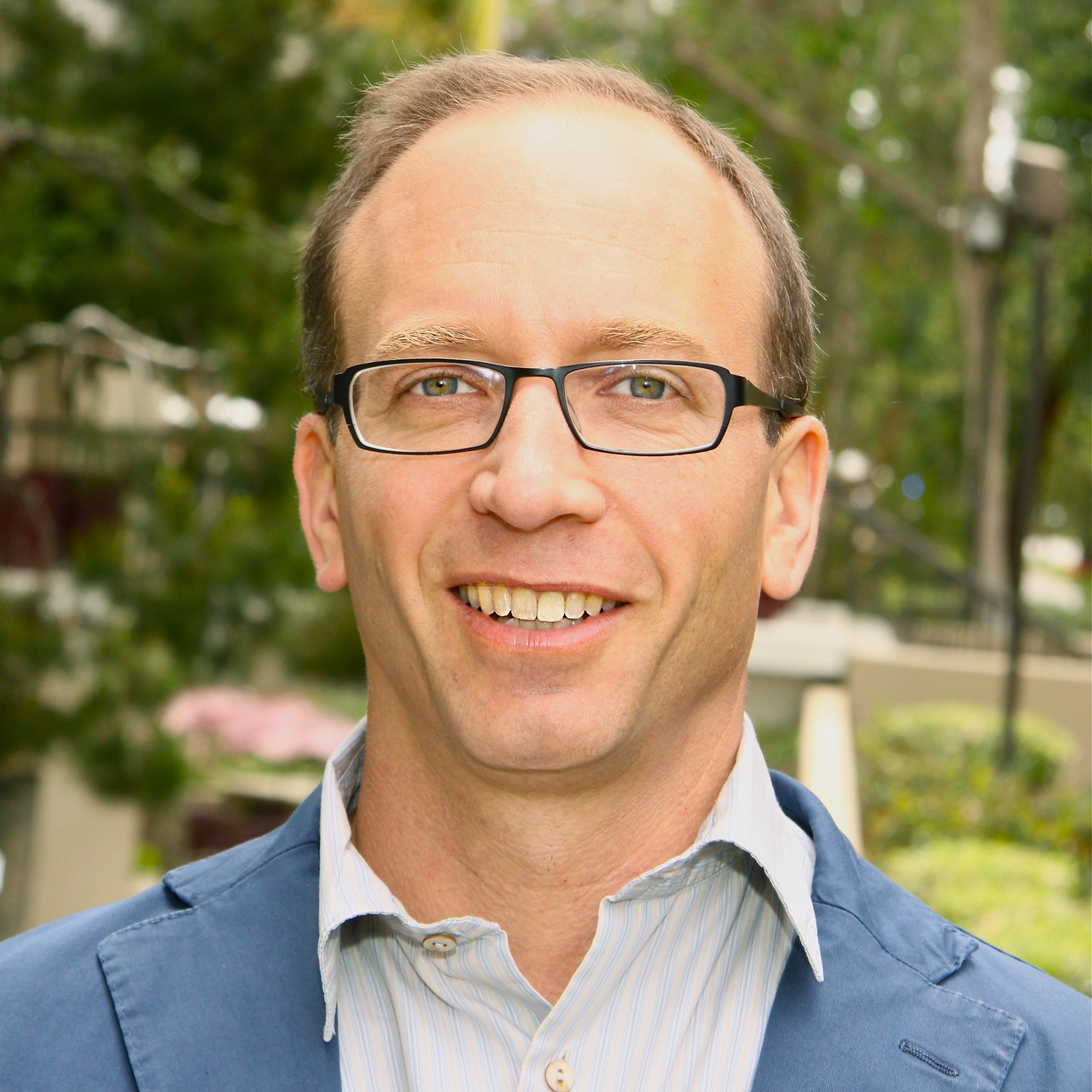 Gabriel Kahn has worked as a newspaper correspondent and editor for three decades, including 10 years at The Wall Street Journal, where he served as Los Angeles bureau chief, deputy Hong Kong bureau chief and deputy Southern Europe bureau chief, based in Rome. He has reported from more than...