Words have a magical power. They can either bring the greatest happiness or the deepest despair. Sigmund Freud made this statement over a century ago however his words remain relevant today.

I recently spent 20 minutes in a faculty meeting explaining to a well-intentioned white colleague why he couldn’t say the n-word in class, even if he is quoting someone else. I told him the more appropriate language to use would be “n-word.” He appreciated the open dialogue and thanked me for the explanation.

Others ask if African-American youth have “reclaimed” the n-word in hip-hop music, a genre largely consumed by whites, why can’t everyone use it? Simple answer… context is central to the way language works. The n-word is historically rooted in America’s ongoing racial power dynamic, something we as a nation are still overcoming.

Conversations like these are happening all over the country and corporations are investing in diversity and inclusion professionals to help guide these discussions. In fact, data from Glassdoor Economic Research indicated D&I job openings increased 55 percent between June 8, 2020 and July 15, 2020.

George Floyd’s death and the Black Lives Matter protests ignited long overdue conversations around the country about equity and inequality. While unequal treatment in the workplace is not new; having open, honest, and in many cases uncomfortable conversations around how we use words and who gets to use them are new. As teachers and professionals, it’s imperative we understand the meaning behind the words we use in the classroom and the boardroom.

Words are spoken unconsciously, often out of habit. While our intentions might be good, we take for granted the impact our words might have on the people we are speaking to or about. I call this impact versus intent.

2020 marked the 100th anniversary of the 19th amendment. Despite recent historic wins in both the House and Senate — and the inclusion of high-profile female candidates for the 2020 presidential election — women in political positions are still being marginalized by words. The media often describes congresswoman Alexandria Ocasio-Cortez as “outspoken,” a term rarely used to describe a man. Jen Agg, author of the book I Hear She’s A Real Bitch said it best in a VICE op-ed. “When you're a woman... having opinions always translates to ‘outspoken.’ What the writers actually mean when using “outspoken,” even if they aren’t always fully aware of it, is “rabble-rouser,” “shit-disturber,” “troublemaker.”

Speaking of the word b*tch, Ocasio-Cortez was called one by congressman Ted Yoho on the Capitol steps after she made a public statement about increasing crime being linked to poverty and unemployment as a result of the pandemic. Yoho also called Ocasio-Cortez “crazy,” a word that has historically been used to describe women who display emotion and stigmatizes mental illness.

We need to teach our employees and students to consider whether they would use the same term in the same way if they were speaking to or about a man versus a woman. If the meaning changes depending on who they are speaking to or about, that may be an indication the language is gendered.

The above rule also holds true for race. Take the word “articulate” for example. Long before then Sen. Joe Biden was lambasted in the media for calling then Sen. Barack Obama “smart and articulate” the word had racial undertones. This word came up at a meeting I attended that was dedicated to discussing systemic racism. After a Black student spoke very candidly about his experience, a few faculty members commented on him being so “articulate.” While meant to be a compliment, when spoken about a Black person by a non-Black person the word is off-putting and implies a note of surprise, suggesting the person exceeded a pre-determined expectation of not being able to put words together in a coherent sentence.

Lisa Pecot-Hébert, PhD, is an associate professor of professional practice of journalism at USC Annenberg and serves as the director of graduate journalism. She also serves as the advisor for the USC National Association of Black Journalists (NABJ) Chapter. 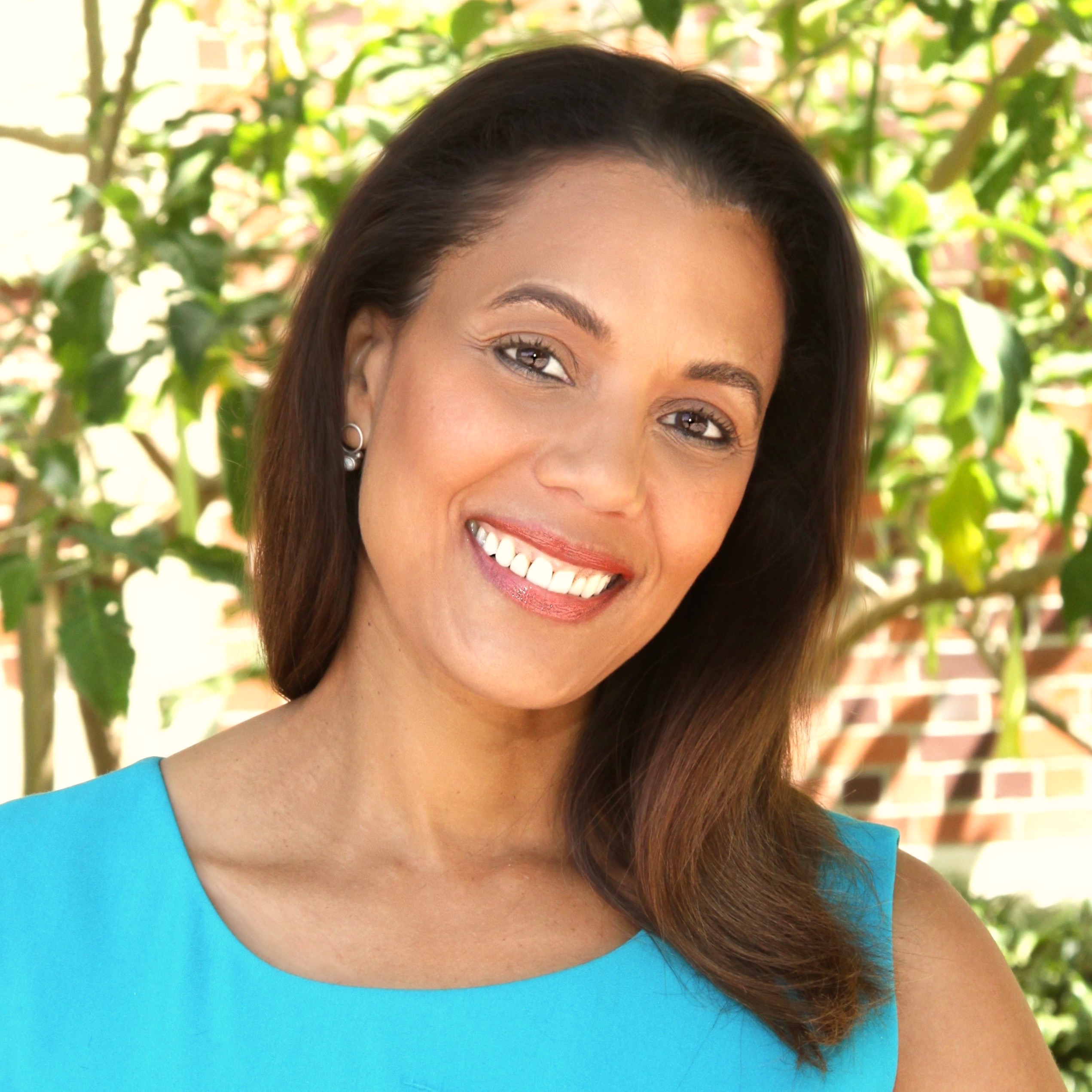 Dr. Lisa Pecot-Hébert has been teaching on the college level for over 15 years. Prior to coming to Annenberg in 2015, Pecot-Hebert spent nine years at DePaul University in Chicago as an Assistant Professor of Journalism, five of which she served as the Undergraduate Journalism Director. Lisa...