In influencers we trust — especially during a pandemic

Right from its start, the COVID-19 pandemic caused a big crisis in the influencer marketing world. Influencers saw their content creation potential evaporate before their eyes as lockdown measures were put in place. Especially those focused on retail, travel and dining domains faced an immediate need to change their content creation strategy. Brands paused their marketing either to cut costs, to not appear to be putting profits before people, or simply out of a fear of striking the wrong tone. Sponsored posts reportedly almost disappeared from influencers’ Instagram accounts in March and April. Although brand deals seemed to be bouncing back after April, some sources continue to expect a 10 to 20% overall decrease in influencer investments in 2020.

At the same time brand deals took a nosedive, social media engagement soared (most notably on TikTok), and livestreaming turned mainstream. Even in China, where livestreaming already had a much larger footprint, the pandemic took it to new heights and pushed it from the cities to rural areas. Faced with outdoor market closures, ordinary farmers in rural China increasingly started promoting their produce with funny TikTok videos or on livestreaming platforms. The Alibaba Group made its Taobao Live platform free for farmers through its Rural Support Program, resulting in success stories like the mayor of Sanya in Hainan Province selling 30 tons of mangoes in under 2 minutes. In many ways, COVID-19 accelerated the changes in media consumption and online or app-based buying habits (think Doordash or Instacart) that were already on the horizon in 2019.

Several other aspects played out in favor of influencer marketing. Consumers not only craved entertainment but needed help with an array of practical issues, such as gift-giving during the crisis, personal fitness, insurance, and taking care of the new houseplants they had acquired as part of their panic purchases. Niche influencers like plantfluencers (e.g. @Cleverbloom and @Bloomandplume) quickly filled the gaps. As the pandemic continued, it became very clear very fast that brands were running out of content as commercial production opportunities remained shut down. Influencers were happy to come to the rescue and cater to new content needs. While there is talk in the influencer industry of a shake-out, there is also recognition that many influencers have already risen from the ashes of the pandemic stronger than ever before — and more appreciated as professional storytellers.

The legitimization of influencer marketing

Trust is especially important in times of crisis. Even before the pandemic began, influencers had not only acquired sizable audiences but also worked hard to gain their trust. Most importantly, they had become brokers of trust between brands and these audiences. While brands were reluctant to capitalize on this trust in the beginning, the opportunity to use trusted communicators to spread critical information encouraged government organizations to finally dip their toes into the waters of influencer marketing.

Facing the urgent need to reach young people who seemed to ignore traditional COVID-19-related messaging and to communicate with vulnerable communities who have little trust in medical professionals and public officials, government organizations around the world paid influencers to spread their public health alerts. The governments of Great Britain and Finland were among those who prominently used influencers and so did cities in the US, including Chicago, Los Angeles and Philadelphia. Bangladesh even created a council of 500 influencers to reach its very young population. Being paid to spread official health messages legitimized influencer marketing in lasting ways.

Influencers themselves also worked hard to legitimize their positions of influence by demonstrating their goodwill and sharing COVID-19 information for free. Influencer marketing agency Obviously reported in April that 80% of its influencers would participate in a charitable campaign and 97% would post about a business or cause they care about. Influence Central stated earlier this year that 89% of the influencers they surveyed were actively looking for ways their content could help small businesses and brands during times of closures.

But do influencers still trust in brands?

While brands have been wary of engaging influencers during the crisis, influencers have to be equally careful which brands to associate with in order to avoid eroding that hard-earned trust and newly-gained role as public spokespeople. Many have emancipated themselves from brands and successfully explored new revenue streams. Some have ventured into launching their own brands or have started consulting and coaching businesses. Fashion influencer Courtney Trop, for instance, officially launched her CBD product line in March and claims that it “saved her life” as her fashion engagements had come to a halt. Others have taken advantage of the break in their usual online content creation frenzy to write books. Most notable is the increase in merchandising opportunities for influencers and growing reliance on e-commerce affiliate revenues. Subscription-based services, such as those offered by YouTube or Patreon, have also become a lot more important recently as many influencers seek new ways to engage with their audiences.

As both brands and influencers are starting to adjust to the new realities of marketing during a pandemic, new trends are already emerging. For instance, platforms like Guru Club are trying to create a future in which everyone is an influencer by incentivizing and rewarding customers to create content after a purchase. Another trend to watch is the explosion of livestreaming e-commerce in China that will certainly spill over to other countries in the near future. At the core of live streaming e-commerce are complex influencer-brand-platform relationships that will further elevate the status of influencers in 2021. 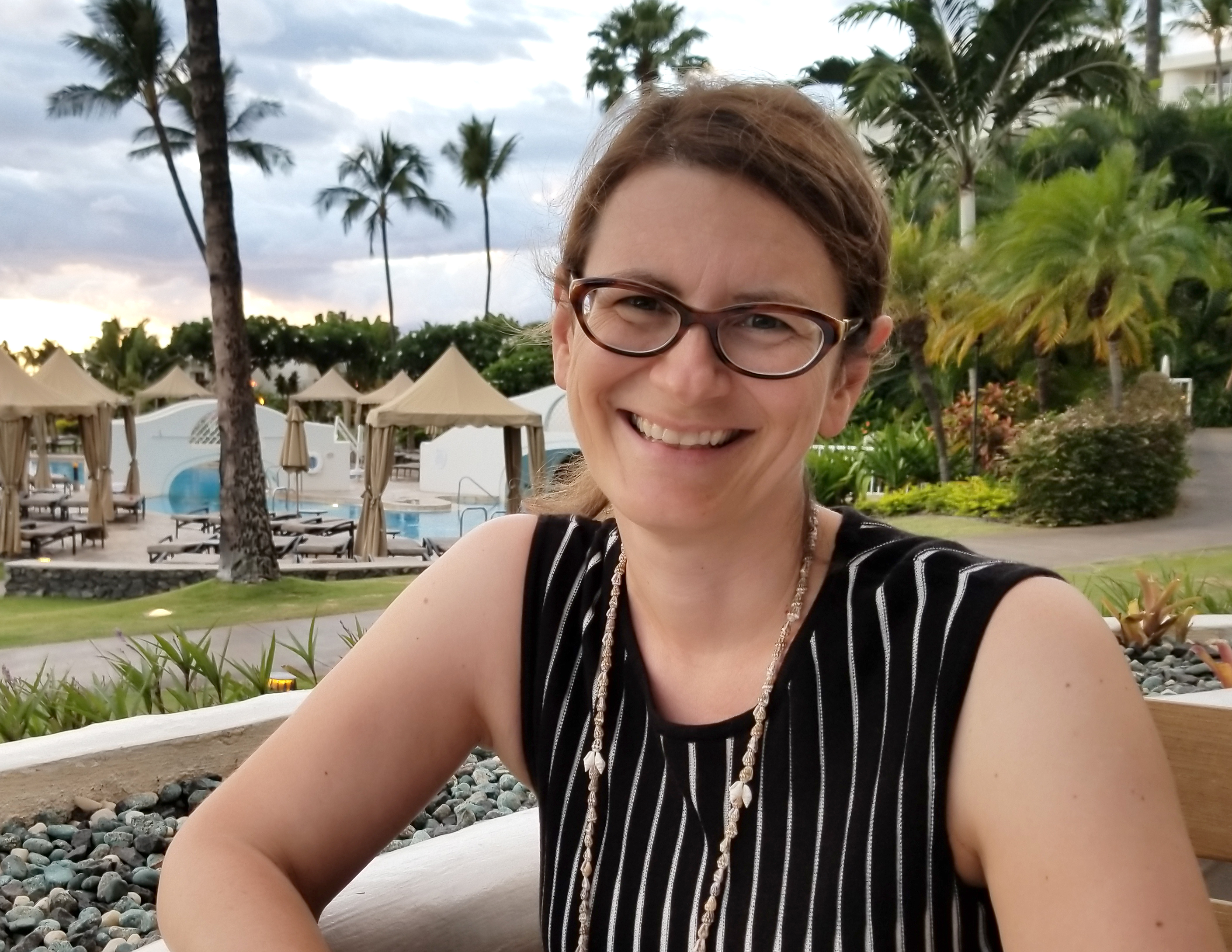 Ulrike Gretzel, Ph.D., is the director of research at Netnografica, and a visiting fellow at the USC Annenberg Center for PR.