Living in a house full of people who have started to play tennis, I was excited to attend this year’s U.S. Open. IBM and the U.S. Open have been partners for the last 30 years, so we have a long history of working on great technology together. However, I did not anticipate that attending the women's semi-finals and finals at the Open would be so inspiring.

Emma Raducanu, an 18-year-old tennis player from the U.K., started the summer ranked 338th in the world. By winning the U.S. Open, she made history alongside another young tennis player, Leyla Fernandez, who joined her for an epic final between two teenage players. The last time any teenager reached the final was 1999. As a father of an 8-year-old daughter who recently started playing the sport, it made the Open even more special to me.

The odds were against Emma. Entering the tournament as a qualifier, she had an even more difficult path to the championship. Yet not only did she win the title, but she did it without dropping a single set. And by doing that, she made history in New York City, a melting pot of nationalities that mimics her own roots as the daughter of Chinese and Romanian immigrants born in Canada and raised in the U.K.

During her stay, Raducanu mentioned that she lost her Air Pods and hoped to win enough money to cover a replacement pair. $2.5 million in winnings later and with congratulatory messages from Britain's Queen Elizabeth and the UK's Prime Minister Boris Johnson, she probably never could have imagined what the future would hold.

Raducanu exudes confidence and mental strength. If you haven't followed her career, you might be surprised to learn that she had to withdraw from Wimbledon due to health issues. She joins many other athletes and public figures who are not afraid to prioritize their well-being and mental health. As a record-breaking athlete, she now has the platform to serve as a role model and influencer in both the world of tennis and beyond, demonstrating that you can take a moment, recover, and emerge stronger in order to take your aspirations to the next level.

Watching young people achieve remarkable things is simply inspiring, but maybe, just maybe, because Emma is truly a phenomenon, I believe she will be one of 2022’s most influential people. She has, of course, already made it onto the 2021 list. I cannot wait to see what she will accomplish next. 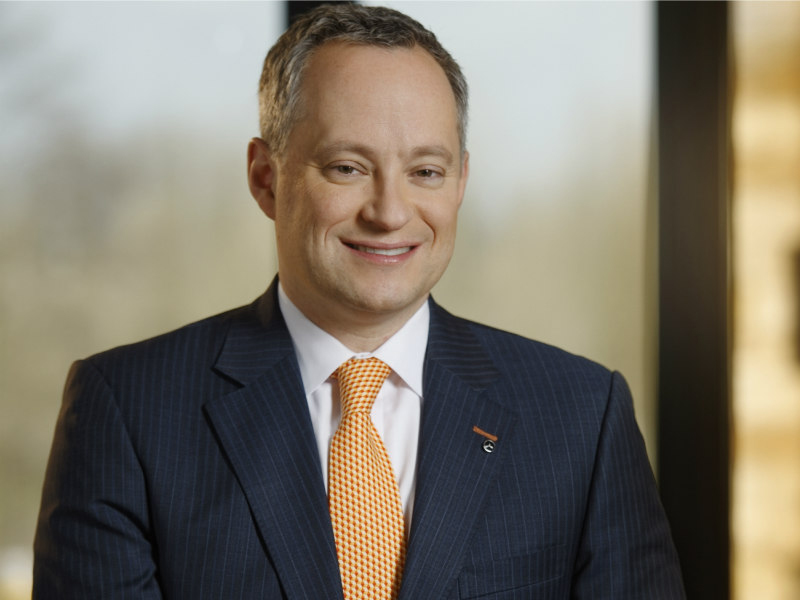