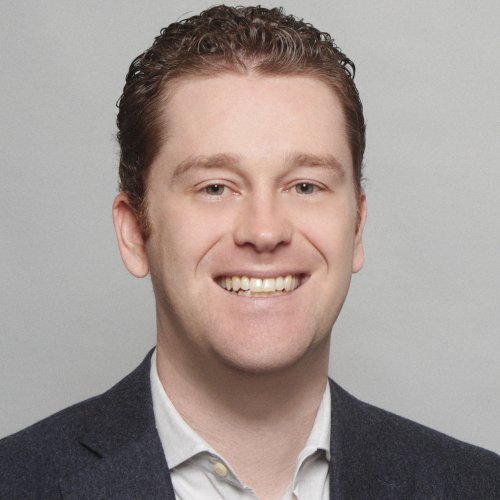 Prior to Ketchum, Michael was an assistant account executive in the Los Angeles office of MSLGROUP executing programs for Red Bull, TurboTax and Best Buy.  Prior to that he was an account manager at Nike Golf and an event assistant at Octagon.

In 2012, Michael attended Ketchum’s global training program, Camp Ketchum, in 2014 was selected as a Ketchum Global Scholar spending  two weeks gaining on-the-ground experience in China and in 2017 was awarded the Dave Drobis Award, the agency’s highest honor for client service.

He graduated from the University of Southern California’s Marshall School of Business with a bachelor’s degree in business administration with a concentration in finance.