Public relations fundamentals are under attack

Reports on the demise of traditional communications strategies and tactics are greatly exaggerated.

On an almost daily basis, both internally and externally, I hear comments dismissing some of the staples of our communications programming — “auto shows are dead,” “earned media isn’t influencing customer decisions,” “traditional tactics like ride and drive programs and press releases don’t work,” among many other critiques. I’m sure the same is true for other industries, but it likely varies based on the industry and product.

Much of this is driven by the desire to do things differently, chase new technologies and platforms, and find ways to be innovative in reaching customers. Those are all things worth doing, but they shouldn’t necessarily come at the expense of traditional tactics that continue to prove effective, even as customer behavior changes.

The death of the auto show?

What surprises me most is that the desire to do things differently is rarely supported by data. Take auto shows for instance.

It has become popular to dismiss the traditional auto show as having run its course, being old fashioned and too expensive. There is a movement among some car companies to no longer introduce new vehicles at auto shows, but instead at separate programs outside the convention center halls and auto show circuit. The argument being that you get the stage and media all to yourself with- out competitive announcements. There are certainly products and occasions where doing something separate is smart, but generally speaking, the auto show still drives tremendous value and regularly exceeds that of a standalone event at a lower cost.

At the 2019 New York Auto Show, Hyundai introduced the all-new 2020 Sonata in a traditional setting, but in an innovative way with a first-of-its-kind augmented reality experience. That press conference saw hundreds of media in attendance and 5,500 viewers watching online. In comparison, one of Hyundai’s competitors introduced a new vehicle at a standalone event a few weeks before the auto show. Analysis of the media coverage from those events was striking:

As you can see, the built-in infrastructure and audience of the auto show led to results that far exceeded what one company could do on its own. The media cycle around the auto show, particularly in a major media market like New York, generated significantly more awareness and visibility for the Sonata than the competitive product. That’s just one example, but it would be hard to conclude that the auto show is dead from those results. Its role is certainly evolving, but it can still deliver a significant impact if utilized the right way.

In a fractured media landscape, there is a school of thought that says resources for traditional media activities should be allocated towards digital and social media where customers are spending more time and can be reached directly. When it comes to purchasing a new car, however, research shows that earned media coverage still has a significant role in the purchase process and customer decision making out what sources of information they used when buying a new car. Of the most influential sources, three of the top six are influenced by traditional public relations: third-party website content, consumer recommendation guides, and automotive reviews. And these all out-rank owner communications, TV ads and social media.

We are constantly surveying customers to find.

These results might be surprising, but shoppers continue to rely upon and trust third-party commentary and reviews. The most important mindset shift needs to be in figuring out how to blend traditional activities with newer ways of building brands and reaching customers. It’s finding the right mix and allocating resources in a way that maximizes impact. It shouldn’t be one or the other.

We are doing that at Hyundai by incorporating a customized social media influencer program into all of our vehicle launch events. We are complementing the earned media coverage with social media content that reaches the target audience for the particular vehicle. At our most recent launch, for the all-new three-row Palisade SUV, the influencer portion of the launch generated 6.1 million true impressions, 250,000 engagements and a 14% engagement rate.

You never want to be the last one to recognize a significant industry shift, but there is still life left in traditional programming. Renewing focus on core public relations strategies and defending their value in generating business results will be far more beneficial than making a change just for the sake of change. 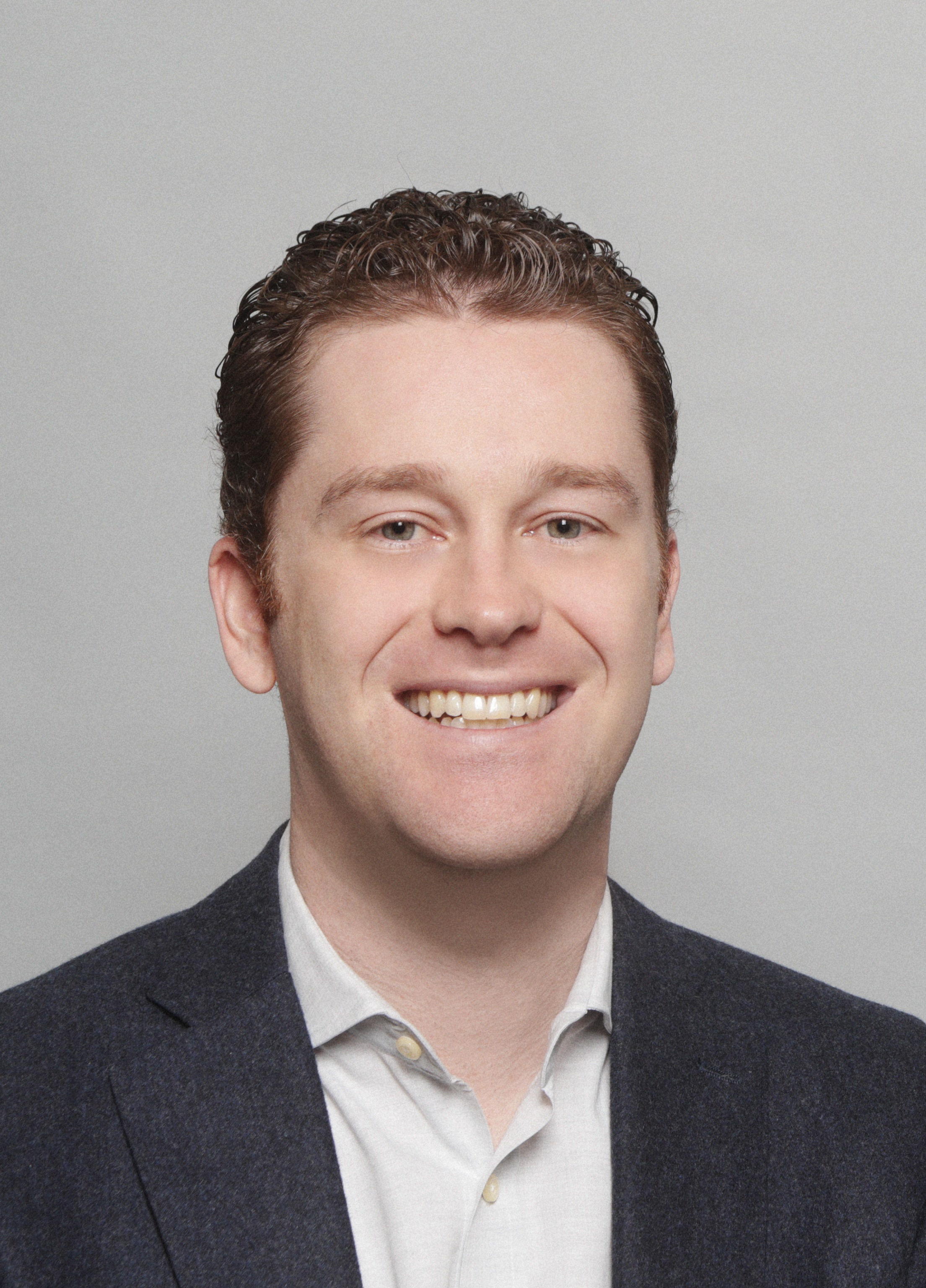