The vision of The Music Coalition is to create diversity and inclusion in the music industry. The mission of the coalition is to engage and work with leaders and executives in the music space to cultivate an inclusive industry culture and business practices that advance equality among artists, musicians, and employees. Guided by the individuals and expertise behind the Annenberg Inclusion Initiative, The Music Coalition will leave a lasting global footprint on consumers by ensuring that music is openly accessible to all. 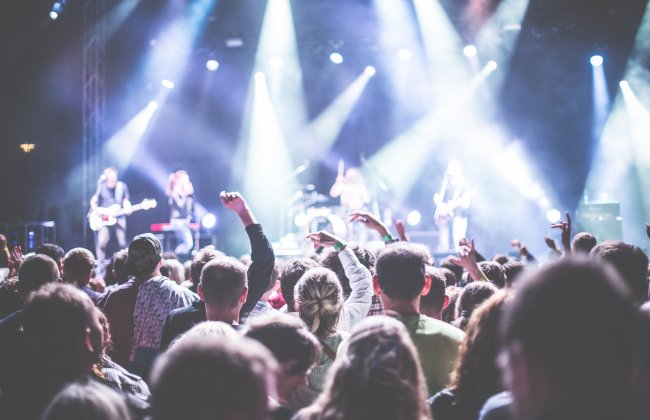 Inclusion in the Recording Studio?

Our annual report on inclusion in music examines gender and race/ethnicity of artists and content creators across 700 popular songs on the Billboard Hot 100 year-end charts from 2012 to 2018. The study also evaluates gender and for six years of Grammy nominations for Record of the Year, Album of the Year, Song of the Year, Producer of the Year, and Best New Artist. The study also includes a qualitative investigation, using 75 interviews with female songwriters and producers to understand the barriers facing women in these positions.

To find out more about The Music Coalition or to support us financially, contact TheMusicCoalitionUSC[at]gmail.com.