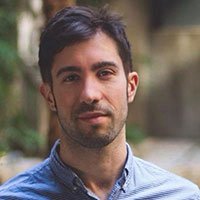 Matt Hamilton
USC Annenberg alumnus Matt Hamilton of the Los Angeles Times was part of a team that won the 2019 Pulitzer Prize in Investigative Reporting. Hamilton (M.A., journalism, 2014) and Times colleagues Harriet Ryan and Paul Pringle were recognized for what the judges called their “consequential reporting” of a series that exposed accusations of sexual abuse against USC campus clinic gynecologist Dr. George Tyndall. “Grateful to share this with two tenacious colleagues and the scrappy staff of the @latimes,” Hamilton tweeted today. “To the many brave sources who spoke to us — thank you.” 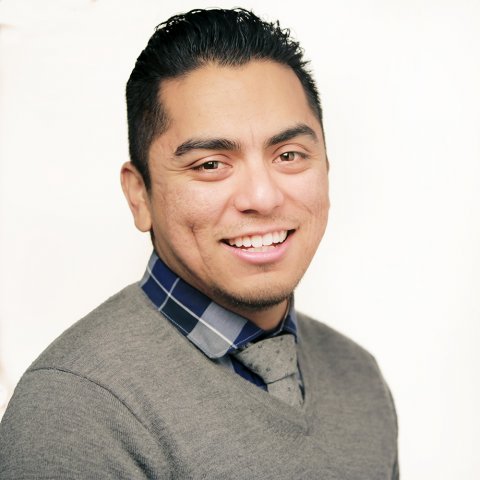 Emmanuel Martinez
Another USC Annenberg alumnus, Emmanuel Martinez (M.A., digital reporting, 2014), was named a 2019 Pulitzer Prize finalist for Explanatory Reporting. Martinez and his partner Aaron Glantz of Reveal from The Center for Investigative Reporting were honored for their series “Kept Out,” which detailed housing discrimination across the United States. Martinez and Glantz also won the 2019 Selden Ring Award for Investigative Reporting administered by USC Annenberg.