Paula, a 59-year-old mother of two in Southern California, is getting out of a cooking rut with VeggieBook, a free mobile app we created that users can view in English or Spanish. It gives her customized recipes and food tips. 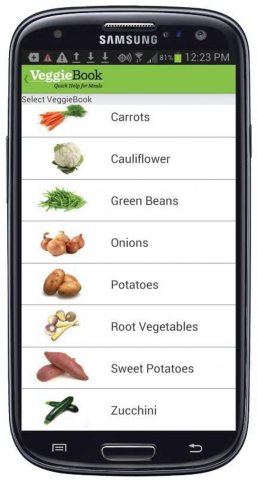 A menu of options on the VeggieBook app in English.
Photo by: Susan Evans and Peter Clarke, CC BY-SA
Thanks to this new approach to cooking, her family is beginning to eat meals that include vegetables. Also, Paula’s teenage daughter is helping out more in the kitchen and the family is eating together a few days a week. We were also pleased to hear that, for a change, they aren’t watching TV or using their smartphones at the table.

Jess, 54, lives in the Midwest. Like Paula, she has a husband and two teenagers and relies on a community food pantry for much of her food. Even though she downloaded our app too, she seldom uses vegetables and rarely fixes them in new or interesting ways.

Why did one of these women embrace our app but not the other?

Eating more fruits and vegetables has many health benefits. It helps reduce the risk of prevalent and chronic illnesses like diabetes, cancer and heart disease. Food banks began to distribute fresh produce in the mid 1990s marking a change from years of just giving shelf-stable items. They now offer hundreds of millions of pounds of produce through tens of thousands of food pantries every year.

But it often goes to waste because low-income people, like many Americans across the economic spectrum, are not eating a nutritious diet. When they don’t know what to do with free vegetables, they throw them out.

We are communications scholars who have researched and advised food banks and pantries, and their low-income clients for decades. We designed VeggieBook to help people like Paula and Jess prepare vegetables in a greater variety of appealing ways and to plan healthier family meals. We wrote recipes for it and tested and re-tested all of its content and interactive features. Only after such experimentation did we give our software programmer instructions to move forward.

Both of these low-income women, whom we are identifying only by their first names to protect their privacy, get a lot of the food they eat from food pantries. Paula and Jess both downloaded VeggieBook onto their smartphones when they visited their local food pantry to pick up some groceries.

When we looked for clues about what might explain the difference, we learned that in Paula’s case she didn’t just download it. The food pantry staff, middle-aged women like Paula, taught her how to use the app and took the time to walk her through many of its features. They also gave her some fresh vegetables to experiment with that evening, in addition to the usual allotment of foods like pasta and cereal she normally would take home.

Jess had a different experience. After a young male volunteer downloaded the app onto her phone, he rushed to the next person in line. There was no training and no practicing and Jess didn’t get any fresh vegetables to cook at home.

We see a cautionary lesson here: The way digital health tools are promoted may be just as important as how good those tools are. 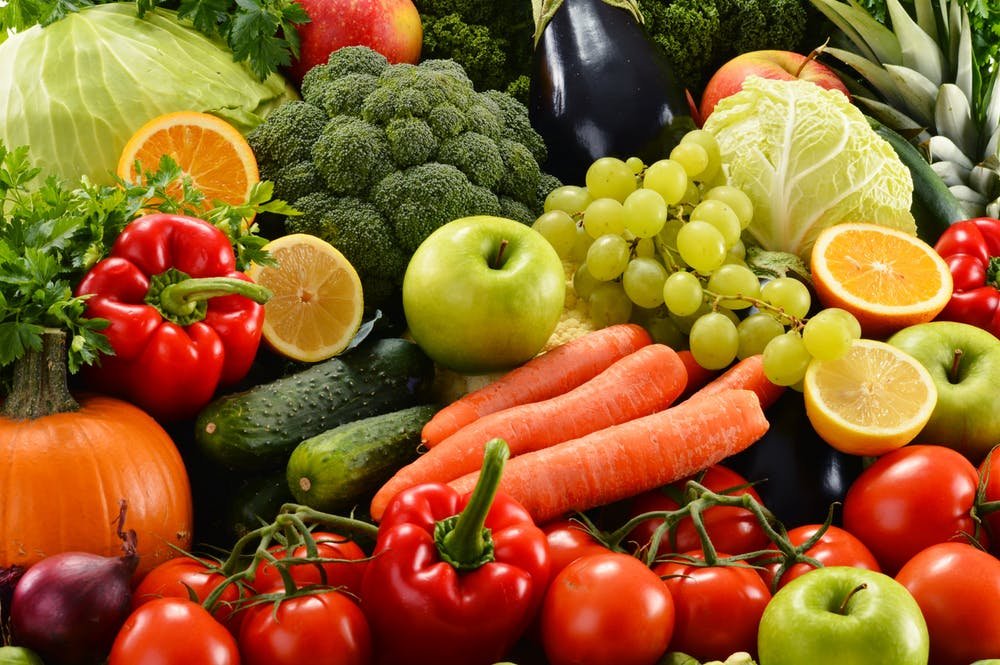 To see whether VeggieBook works, we conducted a scientific field test with nearly 200 households.

The number of vegetable-based meals in homes where we provided the app jumped 38 percent within three or four weeks, compared with a control group that didn’t get the app. Two out of three app users said they had gained new kitchen skills like making a soup or a stir-fry.

And we learned that the app’s photos, recipes and tips had sparked family discussions about food and meal planning that had seldom occurred before. Ten weeks later, the group using the app was eating more vegetables than the control group. 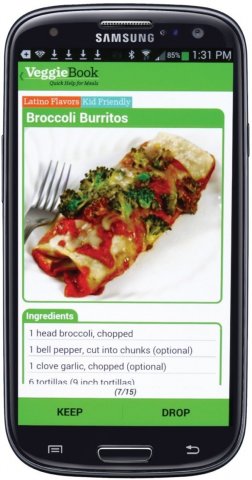 A VeggieBook broccoli burritos recipe.
Photo by: Susan Evans and Peter Clarke, CC BY-SA
Results like these lead us to believe that VeggieBook can work as intended. But we are also seeing that results vary widely and signs of success seem to depend on how our app is introduced.

Based on experiments that we have conducted in five states, we have determined that food pantries and other community organizations that encourage the app’s use need guidance and additional staff time for this personalized, mobile tech to help people start eating better food.

In our view, face-to-face and hands-on training matters just as much as the quality of our software and interface — maybe even more.

We saw that during our field experiments, whenever we handed people who had downloaded the app a few vegetables like carrots and broccoli, for example, they got to try out VeggieBook right away. Time and again, we saw them become more intense and sustained users of the app in following weeks, than the people who downloaded it but didn’t get any fresh produce to chop and prep.

Who introduces VeggieBook can make a difference too. We found that when training is led by people who are from similar backgrounds as the pantry clients and are on-site week to week, the app works best.

Another issue is what happens after the downloading and the training, should there be any. It helps if there’s someone that the app’s users can follow-up with by phone or text or in person, sharing their kitchen triumphs or frustrations.

And even though it’s an app, we’ve experimented with letting users print their own customized booklets of recipes and food management ideas at their local food pantry. We have learned that about a third of the app’s users prefer to cook using this paper version.

Some like to share the app’s recipes, as well as food tips and tricks, with relatives and friends in print. Others would rather share using email or text. It helps to offer both options.

Training users with one of their kids is ideal. In our large field study, moms learned our app with a 9- to 14-year-old child. But we also have introduced the app during nutrition classes for teenagers, and we’ve seen that work too.

As one mom at a pantry told us about her daughter’s evolving interest in food and cooking: “It was shocking to see her make it, eat it and love it!” 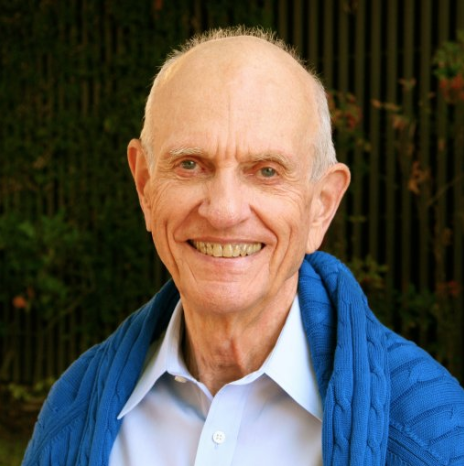 This article was written by Research Scientist Susan Evans and Professor of Communication Peter Clarke.