Next week, USC Annenberg Professor Manuel Castells will host renowned documentary filmmaker Bregtje van der Haak for a series of events exploring everything from technology and the future evolution of journalism – to the sequencing of human DNA and what it means for society. 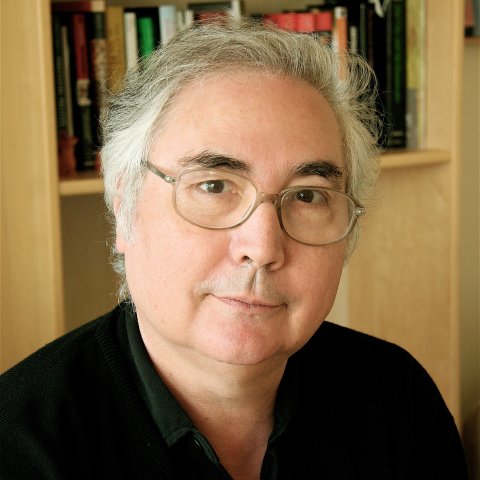 On April 8 at 6:30 p.m., van der Haak will offer a special screening and a first look at her most recent documentary, “DNA Dreams,” which explores the undertaking of very young Chinese scientists to collect and analyze the DNA of 2,000 highly gifted children as a means to find the genes for high IQ. Afterward, Castells, who holds the Wallis Annenberg Chair of Communication Technology and Society, will host an open discussion with van der Haak. The event will be held in the Annenberg Auditorium. 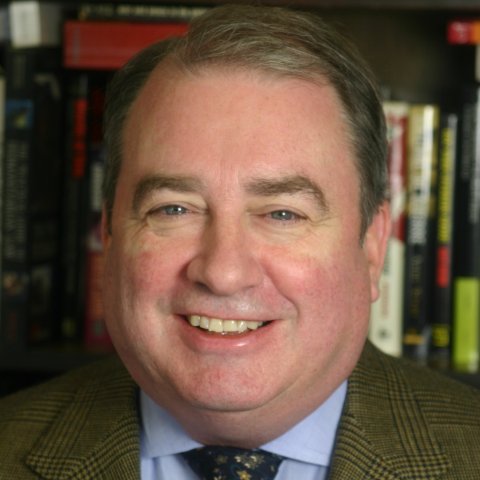 On April 10 at 11:30 a.m., Castells and van der Haak, along with USC Annenberg Professor Michael Parks, will analyze and elaborate on their recent work, "The Future of Journalism: Networked Journalism" (as published in the International Journal of Communication, Vol. 6, 2012). That event will be held in Annenberg Room 207.

“I bring a lot of international experiences and my interest and background in social sciences,” said van der Haak, whose documentaries are produced VPRO Dutch Public Television with other international public broadcasters. She described her work as “on the border between journalism and filmmaking.”

“I want to report on a changing world, so I am always looking for traces of the future in the present,” she said.

And while “DNA Dreams” is a cinematic-style, high-budget documentary, van der Haak will discuss the flip side of that when she sits down with Parks and Castells to talk about “The Future of Journalism,” which explores new journalism tools and creative practices that take advantage of technology to do tasks better and – in many cases – collaboratively.

The idea for the documentary film came to van der Haak while she was a visiting associate professor at City University of Hong Kong’s School of Creative Media. She heard about Zhao Bowen, then 18 years old, who had dropped out of high school to work for BGI, formerly known as Beijing Genomics Institute, in nearby Shenzhen. He was leading the Cognitive Genomics Laboratory, in an effort to collect and analyze the DNA of 2,000 of China’s brightest children.

Over the last four years, BGI has catapulted itself into being a world leader of genome sequencing by using regional state support and $1.5 billion in interest-free loans to buy nearly 130 DNA sequencing machines – more than any other genetic research institution in the world. It not only maps genes of humans, but also of plants and animals, including the giant panda. It states its ambition is to sequence the DNA of “everything in the world.”

The company also has a cloning lab and an active experimental farm called Bio Ark that churns out cloned pigs for research. They experiment with genetically manipulated pigs, reduced in size and changed in color.

Van der Haak was drawn in by the dichotomy of her own cultural experience in Europe verses the enthusiastic attitudes toward new technology in Hong Kong, where the average person has two mobile phones and there’s an intense interest in the high-tech developments on the horizon. By contrast, she said, in Europe and America, “the attitude toward technology and especially genetic manipulation is more critical and always has fear mixed in. And there’s the idea that nature is better than manmade things. Even for non-believers, it’s still a deeply Christian culture. An American researcher would hesitate to say that ‘the cloned embryo under my microscope is life that I created.’”

There are other cultural differences in China that make the prospect of genetic tinkering a fascinating topic to explore, she said.

“When you think of DNA and genetic manipulation and what’s made possible by mapping the complete human DNA in combination with information technology – and you consider that China has had a one-child policy for 30 years, and they think about having the best child possible before it’s even born… It becomes a bit worrying and interesting, to say the least.”

BGI opened its doors to van der Haak and her team, allowing them to document not just the intricate work of sequencing genetics, but also the difficult process of locating, approaching and testing the children targeted. She was moved, she said, by watching and hearing stories from the young workers at BGI, many of whom are in their 20s, work long days and live on site.

“I thought it would be interesting to follow these extremely young and bright scientists on their search for the IQ gene – and also to observe the lifestyle and ideas and culture in which this new superscience is emerging,” she said.

“Not to make a judgment against it or for it, but almost to take an anthropological approach and see what it is and try to understand it better. It is clear that advances in genomics are going to have an enormous impact on society and affect all of us. Few people realize the implications. Since the field is changing so rapidly, regulation is almost always coming too late. The drive for commercial applications is intense. We should not leave science to scientists, but raise general awareness and provoke a wider debate on these issues. How do we want to use these new technologies? And what do we want to avoid?”

The finished documentary reveals not only the science behind DNA sequencing – and the ambitions of those leading the project – but also the private lives of those plugging away at unraveling the infinite details of our smallest biological components.

“On the one hand, if I asked them, ‘What does DNA sequencing bring to us?’ they’ll say, ‘It’ll unravel the secret of life, and the secret is in the sequencing.’ Yet, at the same time, you can observe in their lives that there is so much more – feelings, cultural expectations and family ties,” van der Haak said. “I thought that was moving.”

Van der Haak has been directing international documentaries and transmedia projects on longterm social change since 1997. She was the first woman filmmaker allowed to film the lives of women in Saudi Arabia, and her documentaries have been broadcast on television, at film festivals and in museums and art exhibitions around the world.

She studied dance in Paris, political science and law at the University of Amsterdam and the New School for Social Research in New York and holds a masters degree from the Graduate School of Journalism at Columbia University with a Fulbright/NAF fellowship.

Come to USC Annenberg to see “DNA Dreams” on April 8. View some of her other documentaries here:

Did E Sports become the more successful younger brother?
Black Mirror in Reality: Technology, Psychology, and Beyond
How Mobile First Shopping Apps Are Changing How We Shop
Sony: A New Hope
A Real Opportunity with School Choice
Strangeness Does Not Exist
Social Native – Who Are They and Why They’re Brilliant
A WildTurtle kills thousands, but I need more!
Communication leaders and experts discuss CPR's 2017 Relevance Report