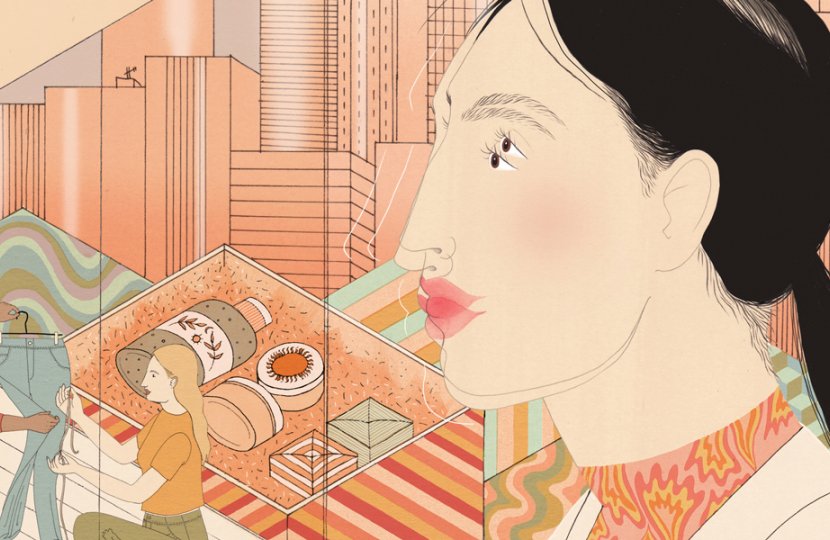 Ashley Williams is on her fourth Zoom call of the day pitching her digital content-creation platform, RIZZARR, to potential investors. “Every company has become a media company in some way, but brands struggle to create content that resonates with younger generations,” she says to two investors from a Midwest venture capital firm that focuses on online marketplaces and software as a service... 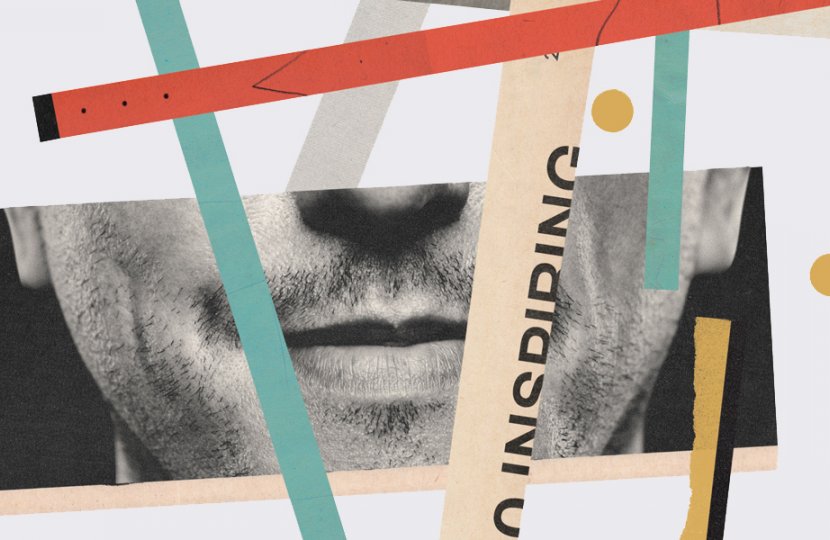 The world knows that George Floyd was killed by a Minneapolis police officer on May 25 because the crime was recorded on a smartphone. When the video footage became public, it sparked outrage and protest. Beginning in Minneapolis, then across the United States and around the world, hundreds of thousands... 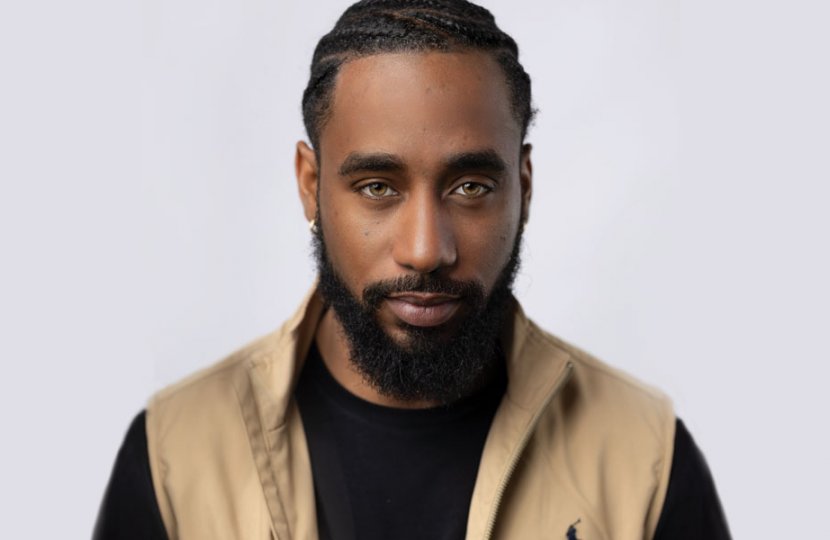 Life changes in a blink — in the flash of a thought, or within the sweep of a gesture. Nate Howard , executive director of Movement BE , a San Diego-based nonprofit and online platform serving vulnerable youth, knows this truth all too well. 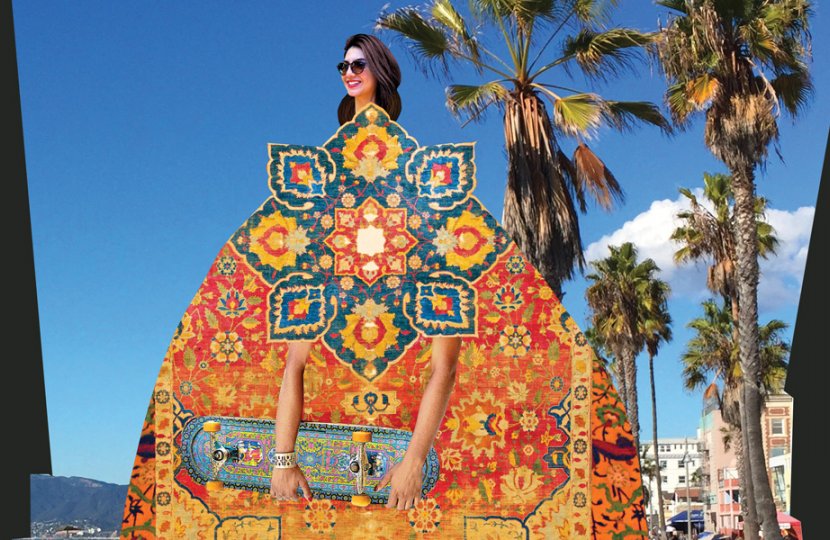 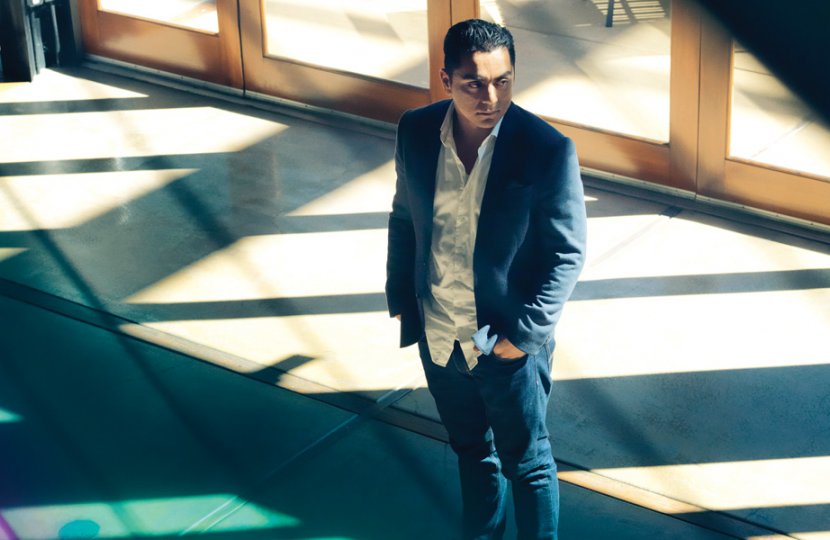 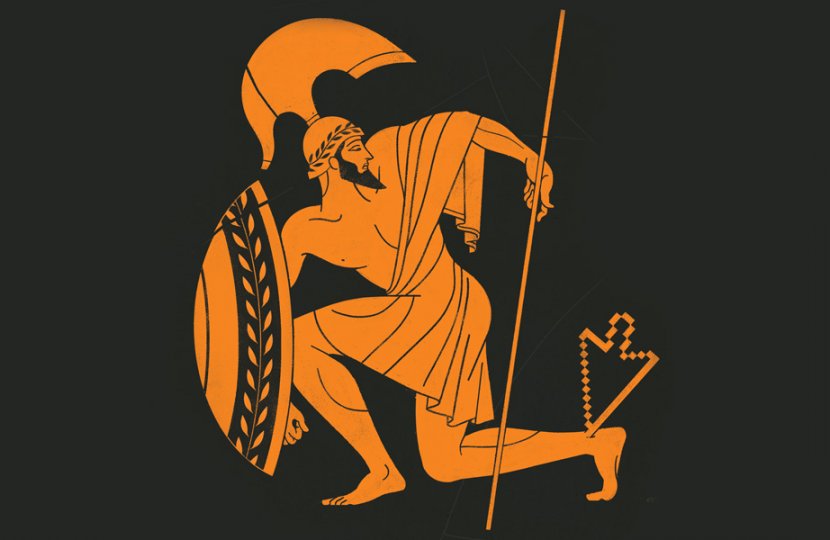 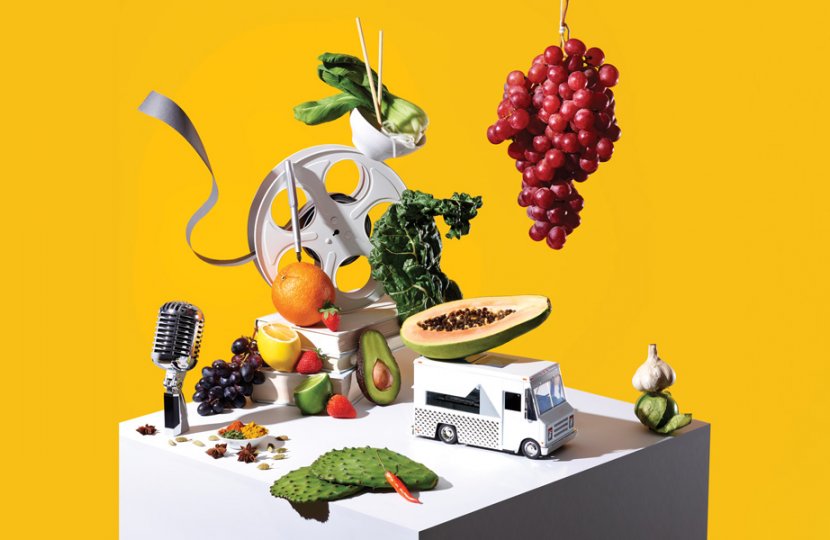 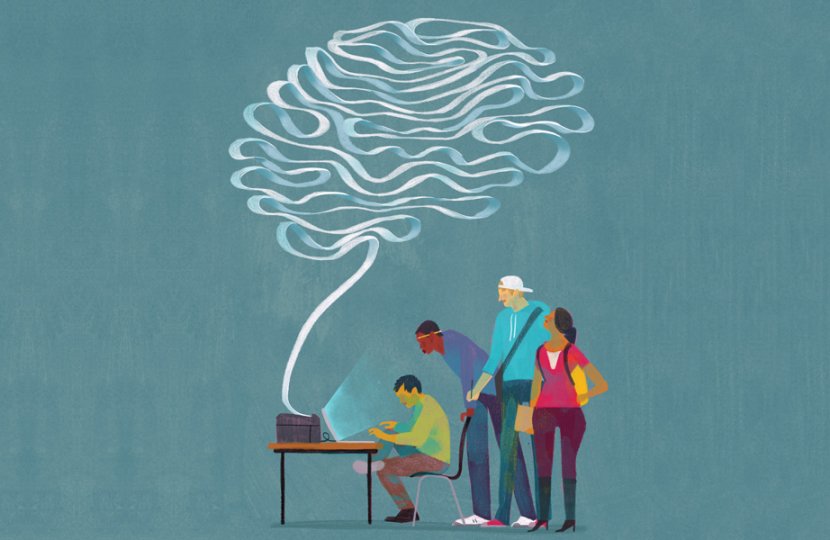