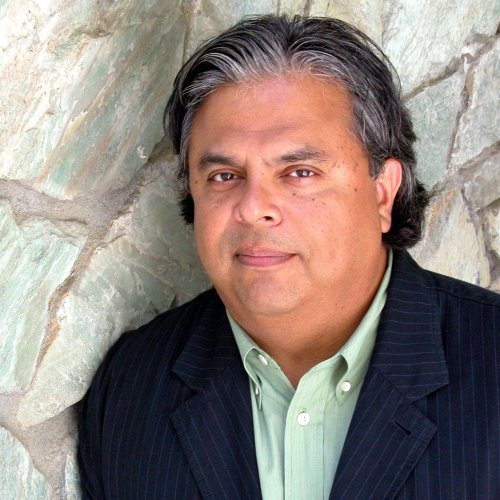 Oscar Garza is a veteran journalist who has worked in TV, print, radio and digital platforms and has spent most of his career in cultural journalism. He is a former senior producer and senior editor at KPCC (NPR) in Los Angeles, where he co-created the daily culture program, The Frame. He was the founding editor-in-chief of Tu Ciudad magazine (Emmis Communications), and is a former senior editor at the Los Angeles Times. His writing has been published in the Los Angeles Times, L.A. Weekly, Texas Monthly, and the Journal of Popular Music (Cambridge University Press). He was a co-writer on the theater production, By the Hand of the Father, which toured throughout the U.S. He is often called upon to conduct interviews before live audiences and his subjects have included actor/art collector Cheech Marin, film director Carl Franklin, musician Ceci Bastida, and cultural critic Charles Krauthammer.