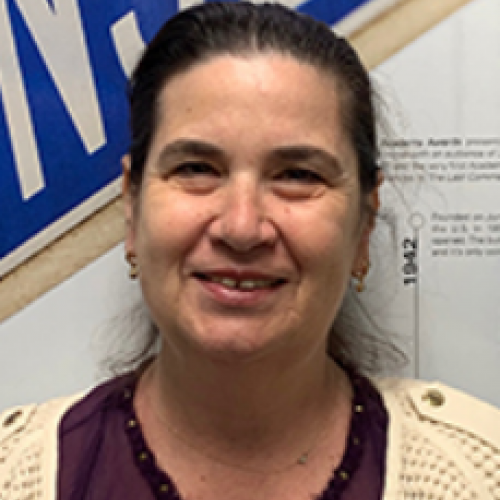 Nan Sumski was the first and only head of public relations for Spelling Television, heading up all media campaigns and strategies for the company’s programming, including the series Charmed, 7th Heaven, and Any Day Now, among others. She reported directly to Aaron Spelling.

During her time at Warner Bros. Television Network, Sumski was responsible for all media activities and strategies (including series’ launches) for such iconic shows as ER, Sisters, Hangin’ With Mr. Cooper, and The Jenny Jones Show, among many others.