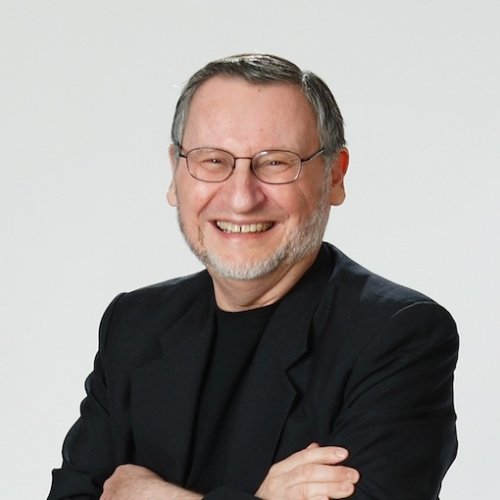 Professor of Journalism and Communication
Director, Image of the Journalist in Popular Culture
saltzman@usc.edu
(310) 377-8883
joesaltzman.org

Saltzman was among the first broadcast documentarians to produce, write and report on important social issues, including Black on Black, a historic ninety-minute program with no written narration on what it is like to be an African-American in urban America in 1967, acknowledged to be the first documentary of its kind on television; Rape, a 30-minute 1970 program on the crime, the first documentary on the subject for television, which resulted in changes in California law and received the highest rating for a documentary in Los Angeles history; The Unhappy Hunting Ground, a 90-minute documentary on the urbanization of Native Americans, one of the few documentaries ever made on the subject; The Very Personal Death of Elizabeth Holt-Hartford, a 30-minute program on what is like to get old in America, The Junior High School (Part One, “Heaven Hell or Purgatory” and Part Two, “From ‘A’ to Zoo”), a two-hour program on education in America in 1970, said by one critic to be the “best documentary ever made on education in America”; and Why Me? acknowledged to be the first documentary on breast cancer in 1974 that resulted in thousands of lives being saved and advocated changes in the treatment of breast cancer in America. DVDs or Mp4 copies of the Saltzman documentaries are now available. He was also producer of one of the first news magazines on television, Ralph Story's Los Angeles.

Saltzman was a winner in the 2020 Transformative Teaching of Media and Journalism History contest receiving the Jinx Coleman Broussard Award for Excellence.

Heroes and Scoundrels: The Image of the Journalist in Popular Culture, co-author (University of Illinois Press, 2015).

Frank Capra and the Image of the Journalist in American Film, author (Norman Lear Press, 2000).

The Image of the Public Relations Practitioner in Movies and Television,1901–2011, author (The IJPC Journal, 2011).

Analyzing the Images of the Journalist in Popular Culture: A Unique Method of Studying the Public’s Perception of Its Journalists and the News Media, author (2005). 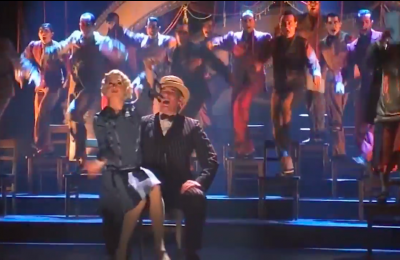 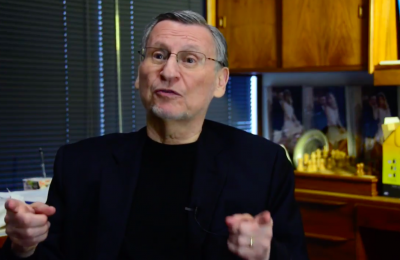 Joe Saltzman: Fake News & the Image of the Journalist in Pop Culture 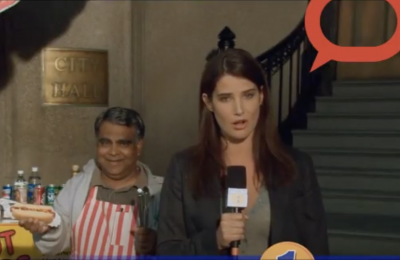 Do journalists get a bad rap in pop culture?