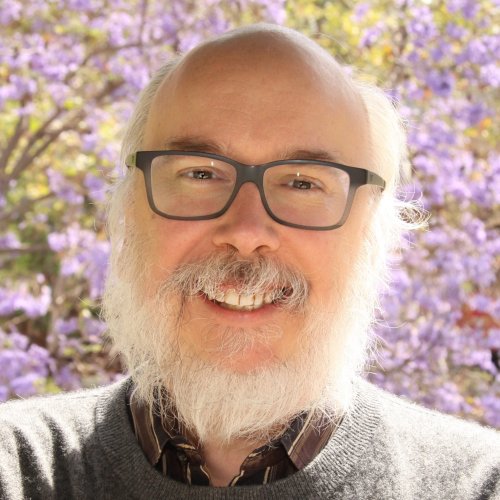 Henry Jenkins is the author or editor of 20 books on various aspects of media and popular culture. Among his best known works are Textual Poachers: Television Fans and Participatory Culture, Convergence Culture: Where Old and New Media Collide, Spreadable Media: Creating Meaning and Value in a Networked Culture, By Any Media Necessary: The New Youth Activists, Popular Culture and the Civic Imagination: Case Studies of Creative Social Change and Comics and Stuff.

Jenkins came to USC after 20 years as a faculty member at MIT, where he created and co-chaired the comparative media studies master’s program and launched an innovative agenda of public-facing scholarship concerning new media literacies, educational and innovative gaming, convergence culture and civic media.

A central theme of this scholarship concerns the ways that everyday people learn, work, create, and advocate in a context where more people have the capacity to create, curate and circulate media content. This concern has taken him from an early focus on media fans and audiences through to work on the ways participatory culture impacts education, business, and more recently, politics. He leads the Civic Paths research group (funded by the MacArthur Foundation) which experiments with new ways of enhancing civic engagement and fostering the civic imagination.

He has a long-standing commitment to increase public access and awareness of communication, media studies, and cultural studies research. In the service of that mission, Jenkins co-hosts the podcast How Do You Like It So Far? with ASCJ faculty member Colin Maclay and has run his widely read blog, Confessions of an Acafan, for more than 15 years. 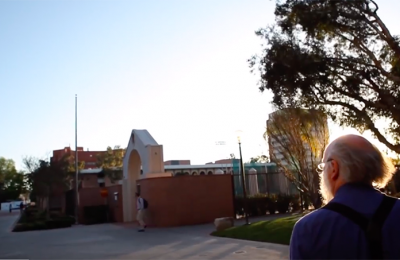 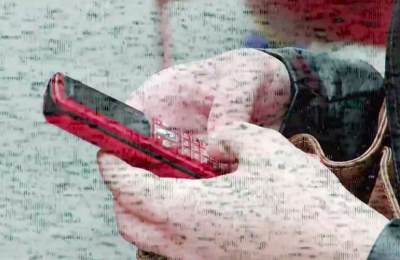 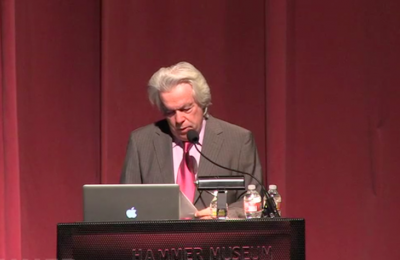 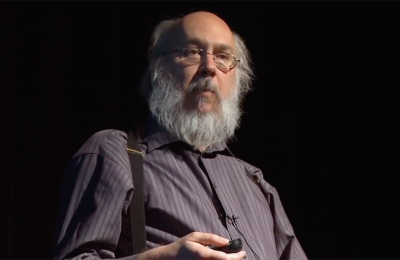