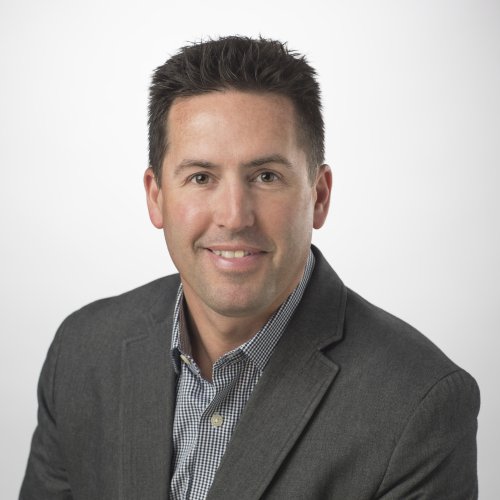 David came to Kraft Foods from Altria Corporate Services, Inc., where he served as district director of state government affairs. In this position, he was responsible for developing and executing the political, legislative and regulatory agenda at the state and local levels in California, Hawaii and Alaska on behalf of Altria, Philip Morris USA and Kraft Foods.

David graduated from the University of Delaware with a bachelor of arts degree. He is a member of the Arthur Page Society and serves on the Board of Directors of the 1Million Project. David currently lives in the Kansas City area with his wife and two children.

Business communication in a 5G world