In the fields of journalism, media and politics, Geoffrey Cowan is well-known for a number of accomplishments: author, USC University Professor, architect of the Democratic presidential primary system, USC Annenberg dean emeritus, onetime director of Voice of America. A new book highlights a perhaps less-well-known aspect of his CV: award-winning playwright. 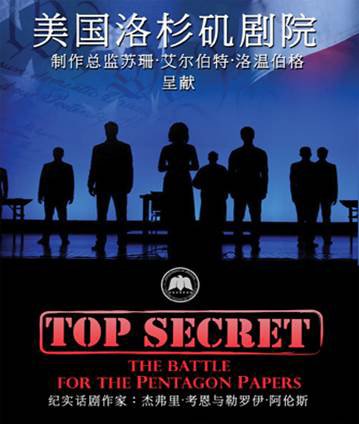 Photo courtesy of: L.A. Theatre Works
Top Secret: The Battle for the Pentagon Papers, a 1991 audio drama written by Cowan and Leroy Aarons, has been included in The L.A. Theatre Works Audio Docudrama Series: Pivotal Moments in American History, an anthology published in May by Bloomsbury Publishing, under the imprint of Methuen Drama.

Cowan and Aarons’ original work is an inside look at The Washington Post’s decision in 1971 to publish a study labeled “top secret” that documented the history of the U.S. involvement in Vietnam — which came to be known as the Pentagon Papers. When the Nixon administration tried to stop both the Post and The New York Times from publishing the study, the subsequent trial pitted the public’s right to know against the government’s need for secrecy, becoming one of most important Supreme Court cases in U.S. history.

Cowan recalls that the play began “in the classroom” in the 1980s when he was still teaching at UCLA. “There have always been fights between the freedom of the press on one side, and the government’s need for prior restraint on the other,” he said. “Talking to my students about the Pentagon Papers was such a great illustration of that. It was so dramatic, I thought it would make a great play.”

Top Secret has been performed both on stage and as an audio drama, earning the Corporation for Public Broadcasting Best Live Entertainment Award in 1992. L.A. Theater Works, a leading producer of audio theater, brought a national production to the stage in 25 cities and for a five-week run in New York City in 2008. In both 2011 and 2013, a live production of the play toured China.

The dialogue is drawn not only from press accounts, court transcripts and the writings of the key players at the Washington Post, but also original research by Cowan and Aarons, including material they discovered using the Freedom of Information Act. Cowan revised the play in the early 2000s, making Post publisher Katherine Graham the narrator and making her a more central figure than she had been in the original version.

“The first act focuses on the fight inside the Post about what to do with these documents and whether to take the risk of publishing them,” Cowan said. “The second act is the courtroom drama.” 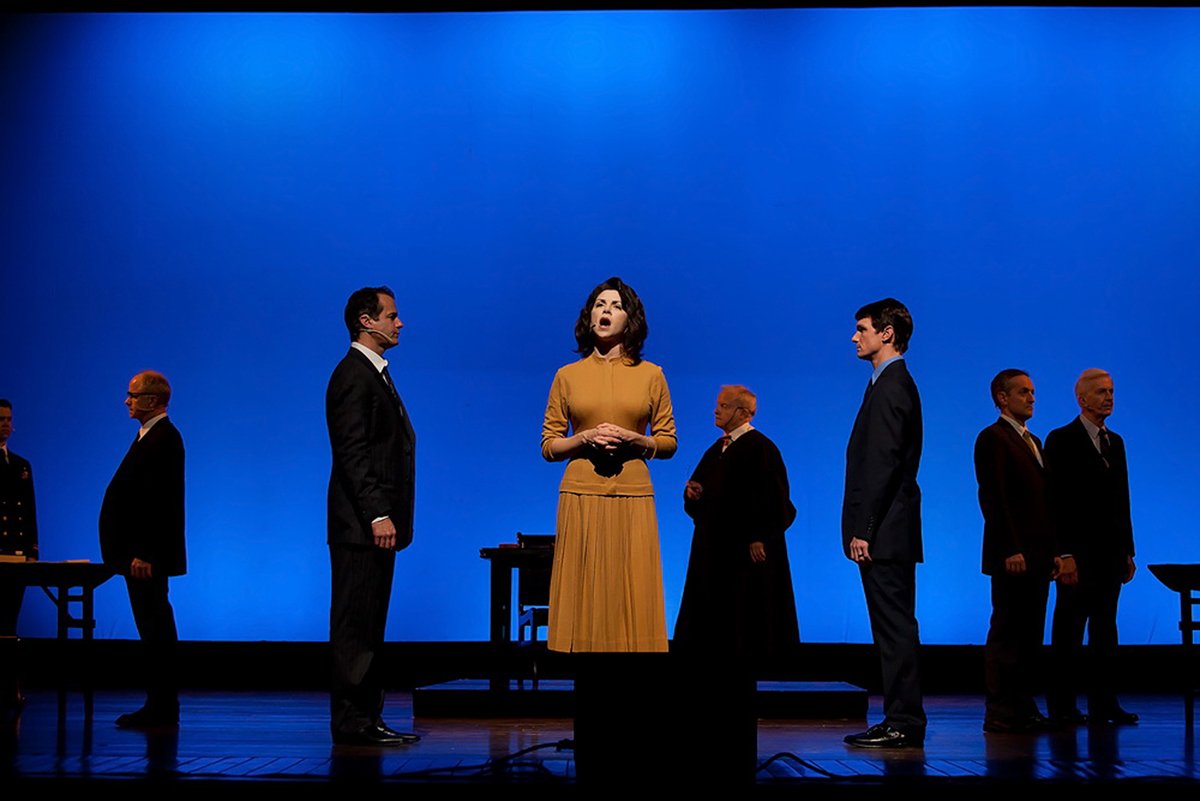 The newly published version of the play received a positive review in the British Theatre Guide. “This is cracking stuff and should be compulsory reading for anyone interested in politics and the relationship between the government and the media in America and more widely,” the reviewer wrote.

The other audio play scripts included in the anthology are three works by Peter Goodchild — The Great Tennessee Monkey Trial, The Real Dr. Strangelove, and The Chicago Conspiracy Trial — and RFK: The Journey to Justice by Murray Horwitz and Jonathan Estrin.

“These plays cover crucial moments in American history that have defined the America we know today,” said L.A. Theatre Works producing director Susan Loewenberg. “Many of these events are essential to understanding the current political climate; the docudrama format provides a captivating and engaging way to experience them.”

“The central theme of Top Secret is the importance of a free press and an independent judiciary,” Cowan noted. “That’s why the State Department arranged for the play to be performed in China in 2011 and 2013. Sadly, today those themes are more important than ever in both the United States and in China, giving new relevance to a struggle that took place almost exactly 50 years ago.”