Los Angeles is a global entertainment capital, an international travel hub and an iconic American city. But regional news sources are diminishing. Resources of local news have been slammed, with the recent closing of LAist, the downsizing of LA Weekly, Los Angeles magazine and the Los Angeles Times. 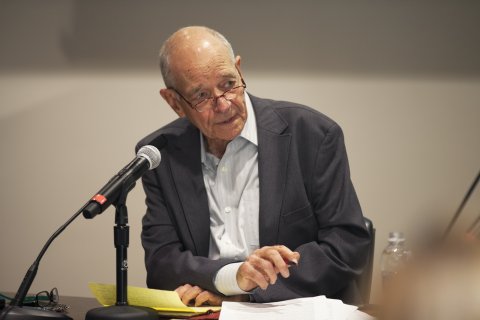 “There are two things that journalism has to do in a democracy. One is to keep track of government and elected officials and what they’re doing. The other is to try to maintain a sense of community. Both of those things are extraordinarily difficult to do in this market,” Olney said, referring to the geography of the region: 88 cities in Los Angeles County, plus surrounding counties.

“We also need centers of local reporting as well, and that’s one of the things that has declined the most,” he said. “That’s what we want to talk about.” 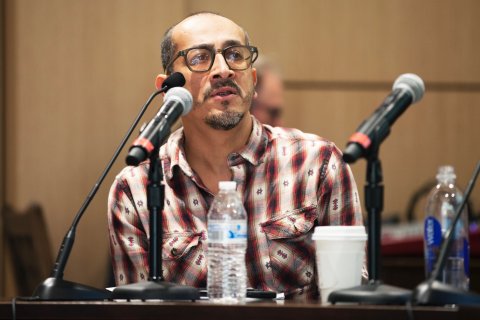 Daniel Hernandez
Photo by: Olivia Mowry
Daniel Hernandez on his job running LA Taco, whose owner admired Hernandez’s work and tapped him to “bring on some journalism and news.”

On how the depletion of news orgs reflects a diminishing civic culture:

“I find it really disappointing that no one from the political class in this city has stood up and said anything with regard to the loss of two significant media outlets that serve the community. You guys are the political leadership, and you’re supposed to promote engagement and the idea of public service. Journalism is in many forms a public service and part of the need for a civic society to reflect upon itself. Someone should say something,” and encourage investors to come forward to support news orgs, Hernandez said. 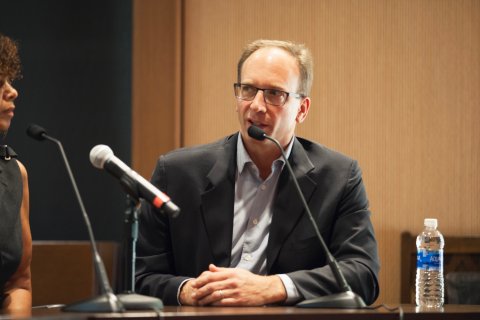 Gabriel Kahn
Photo by: Olivia Mowry
Gabriel Kahn, on how we got here:

“This is not a problem unique to Los Angeles. News organizations across the country and around the world are facing the same problem, as we’ve seen distribution move into digital formats, away from paper-based formats. That eroded the monopoly newspapers once claimed in their markets. In addition to that, in the last few years, you’ve really seen an oligopoly emerging in digital advertising around Google and Facebook, which take more than 60 cents of every dollar that’s spent in digital advertising, leaving the rest of world to fight over less 40 cents. That’s not sustainable for them or for news orgs.”

Kahn called on investors — but also Los Angeles-area residents — to step up. Outlets like Voice of San Diego and public radio offer a membership-based model that has worked.

“And then the story has to be told to the people of Los Angeles that this is important and affects their lives. That if you’re willing to vote to tax yourselves more to create $90 billion of investment in transportation infrastructure, you probably ought to have journalistic outfits that are going to tell you where that money is going.” 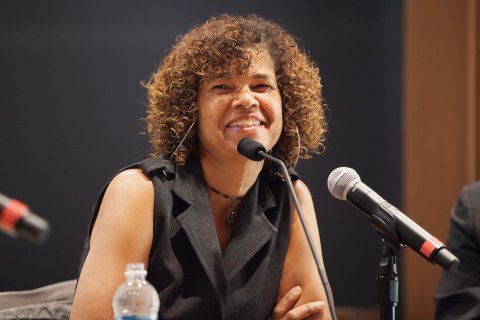 “There was this moment when the paper and the city were thinking about, ‘Who are we? Who should we cover and how?’ It was significant,” she said, adding that the LA Times then created a special section to cover diverse communities, which lasted three years.

“So this is a long-term problem, even when the papers were robust. LA in particular, as you said, is a very hard city to cover. But I know the small papers are important. Because people to this day ask me, ‘Where is Accent LA? They never cared that I went to the LA Times. They want to know, ‘Where’s Accent LA?’ Because they didn’t get stuff from the LA Times that they thought was important or relevant — or empathetic.” 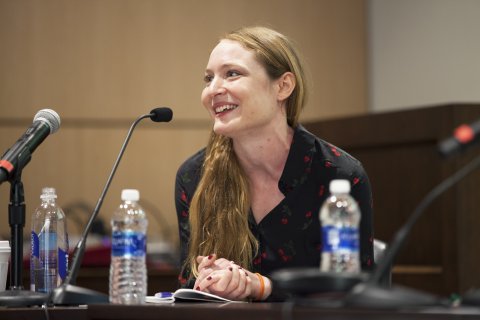 Julia Wick
Photo by: Olivia Mowry
Julia Wick, on the demand for local news in LA:

“LAist often had multiple-million unique views a month. There very much is an audience, and there’s a real hunger for knowledge about what’s happening in the city on a fundamental level. We covered a lot of City Hall stuff, and what we really tried to do — because we had the luxury of being more casual and more conversational — was figure out what was the need-to-know of this confusing thing happening. Because what’s happening in City Hall is going to affect your life.… It’s going to have a direct impact.”

On the unique voices of alternative news outlets like LA Weekly and LAist, and why they’re crucial:

“Having these more alternative sources really allow for a certain amount of … giving trouble to local officials that is really necessary in a city. When you’re a website or an alt-weekly, you can make fun of the mayor and call out a decision at City Hall as crazy — in the headline. You have a lot of freedom that legacy media doesn’t have.

“That ability to be irreverent and confrontational is important to the ecosystem of a city.” 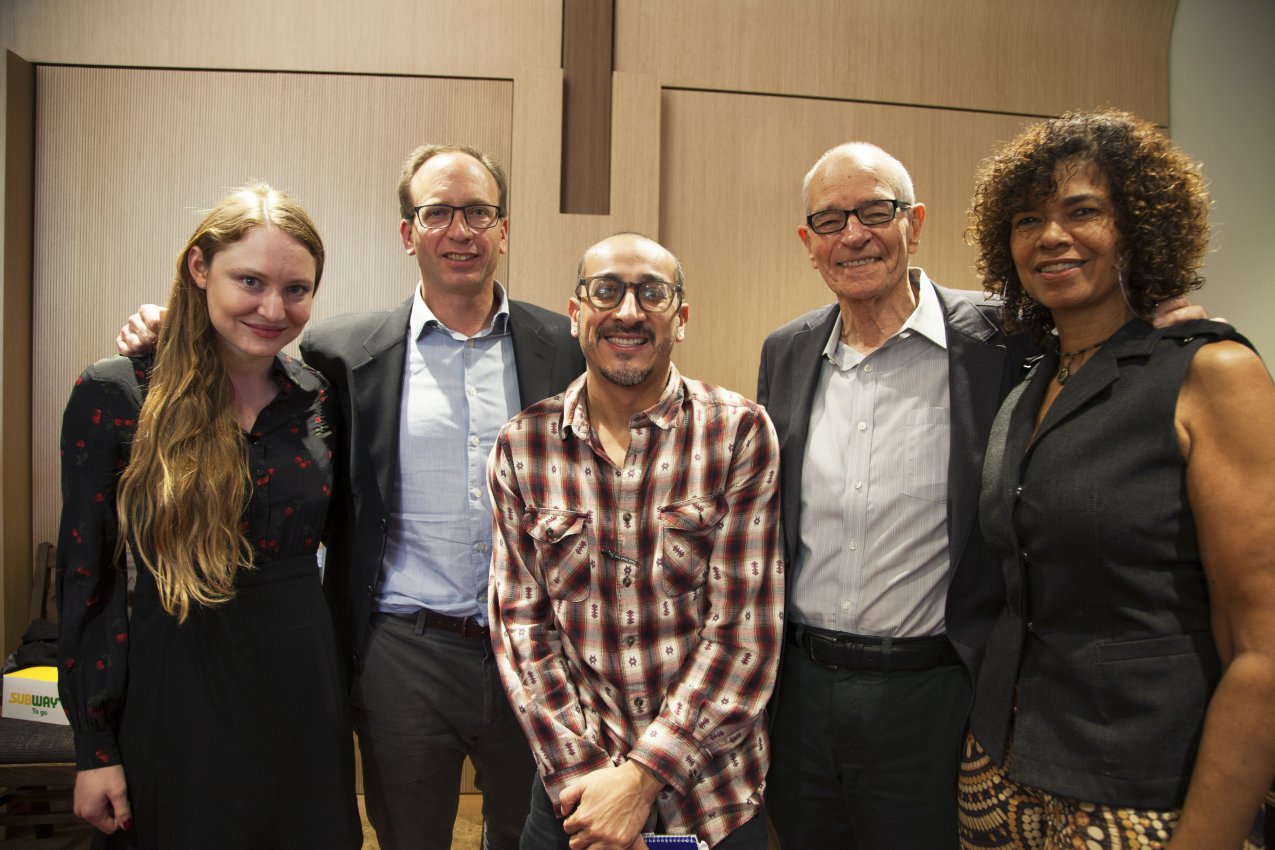