This is #EmergingUS--the emerging American identity 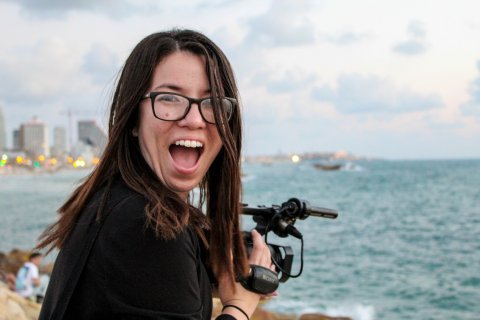 “He was at the height of his career, but he felt like he had to speak out about his status,” according to USC Annenberg alumna Jenna Pittaway (M.A. Journalism ‘15).

Since then, he’s visited 46 states and spoken at hundreds of events. Today, Vargas is speaking out through his latest project, #EmergingUS, a digital platform devoted to stories on race, immigration, culture and identity in America.

“He saw that America is not really reflected in the media as well as it could be and stories aren’t told with any sort of nuance or complexity,” Pittaway, the lead video editor for the platform, said. “His goal now is to create a media platform that tells some of those stories with more attention to what’s happening.”

In order to launch the platform, Vargas started a crowdfunding campaign through Beacon last week. By donating to the project, the Beacon page reads, “you are counting yourself among Americans who demand a better kind of media that more accurately reflects our identity at this pivotal time in history.”

The funding will allow the platform to remain independent of traditional media organizations and “be able to tell these stories the way we want to tell them, with the truth and complexity that they deserve,” Pittaway said.

Over the next two months, the #EmergingUS team is hoping to raise a million dollars. If all goes well, they’ll be ready to release content — which they’ve been producing for the past year — as soon as April.

Vargas, Pittaway and the rest of their team pride themselves on connecting with individuals and groups that have long been neglected by mainstream media. Their content, which includes videos, essays, podcasts and other digital content, will finally allow these people to share their opinions and stories.

So far, they’ve met with countless American immigrants. They’ve interviewed the founders of the “Black Lives Matter” hashtag. They’ve gotten people’s responses to the narrow racial categories on the U.S. Census. They’ve even spent time with organizations like HapaSC, a social group at USC comprised of mixed ethnicity individuals, or “hapas.” 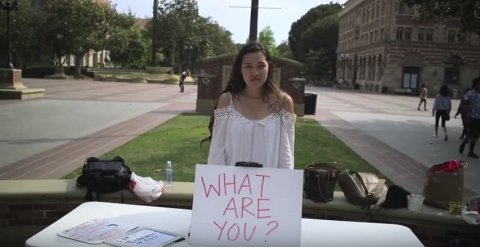 Vargas and his team visited USC to talk to the HapaSC club.
Photo Courtesy of YouTube/EmergingUS
In fact, Pittaway, a hapa herself, was sold on joining the #EmergingUS team after being shown the video on HapaSC during her interview last year. In her experience, very few people know what a hapa is and are able to discuss it productively.

“I definitely don’t see myself in the media,” Pittaway said. “[Mixed race people are] definitely going to be a growing segment of our population but it’s still really not represented well.”

Pittaway said the content produced by #EmergingUS is different from anything she’s seen before. Since graduating from USC Annenberg, she’s made a point of working on one-of-a-kind projects.

Last summer, Pittaway and her USC Impact co-producer Ashley Velez (M.A. Journalism ‘15) were invited by professor Dan Birman to document a trip to israel with him and a number of other filmmakers.

The trio worked closely both at USC Annenberg and on their trip, which is why the startup environment at #EmergingUS appealed to Pittaway. Joining another small team of devoted reporters “felt very natural to me,” she said.

The #EmergingUS team — which has only four members currently — is likely to grow some, however, because the money raised on Beacon will also go toward hiring more producers, editors and multimedia reporters.

With the launch of the Beacon page, #EmergingUS also released a trailer (above), previewing the stories they’ve done so far and explaining Vargas’ motivations.

“In the past few years I’ve realized that a new chapter in American history has begun. The minority is becoming the majority. And together, we are remaking the mainstream,” Vargas said in the video. 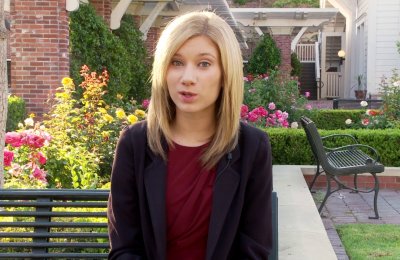