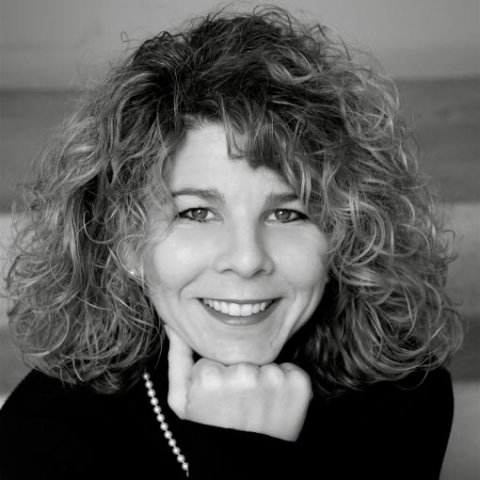 A new study by USC Annenberg researchers Stacy Smith (pictured), Marc Choueiti and Stephanie Gall surveys the top 100 grossing movies of 2009 and shows Hollywood’s addiction to films that marginalize and sexualize women is as strong as ever.

The study, "Gender Inequality in Popular Films," can be found here (PDF).

Perhaps most troubling were the findings about young teen characters. Professor Smith and her research team of undergraduate students found the same prevalence of sexually revealing clothing and partial nudity in female characters in all age groups from 13 to 39. In fact, 13- to 20-year-olds were just as likely as 21- to 29-year-olds to be depicted that way.

Sexualizing a significant portion of women this age may contribute to males viewing girls and women as “eye candy” at younger and younger ages, Smith said.

“Viewing sexualized images of females in film may contribute to self-objectification in some girls or women, which – in turn – may increase body shame, appearance anxiety and have other negative effects,” she said.

Elsewhere, Smith’s team found numbers that echo a discouraging trend revealed in her studies of movies from 2007 and 2008.

They examined 4,342 speaking characters in 2009 movies, including Transformers 2, Harry Potter and the Half-Blood Prince, The Twilight Saga New Moon, Up and The Hangover.

Of the speaking characters, 32.8 percent were women and 67.2 percent were men. That equals 2.05 males for every female. The percentage was identical to movies of 2008.

“The infrequency of females in film is symptomatic of a greater industry issue,” Choueiti said. “Our data show that females are simply not equal in film, in front of or behind the camera.Yet, females control a vast majority of the purchasing decisions in the home and buy roughly half of the tickets at the box office. Hollywood is failing to court one of its most financially lucrative audiences.”

And unfortunately, the unchanged numbers – a lack of gender-balanced movies and women behind the camera – year after year reveal a “norm” in Hollywood that is damaging to women. It’s almost as if the stats reveal a industry formula regarding gender, Smith said.

“It’s completely consistent: there are about 4,300 characters across 100 films per year, and under a third are female. There’s a remarkable stability. It becomes normative without some content creators even thinking about it. It’s a status quo.”

The report is part of a survey conducted yearly by Stacy Smith and Marc Choueiti on the top 100 domestic films.

Health and entertainment experts discuss Hollywood's on-screen portrayal of aging
Quoted: Stacy Smith on Ageism in Hollywood, and more
New Study: Aging Americans Snubbed in Best Picture Films
It Doesn’t Get Better: No change for female, black, or Asian film directors in a decade
Quoted: Nicholas Cull on whether or not the USIA should be revived, and more
Quoted: Stacy Smith on why 'Hidden Figures' is so important, and more
'Transforming Hollywood' brings together industry leaders, academics to discuss exclusion in Tinseltown
Quoted: PC Magazine visits USC Annenberg, and more
Quoted: How social media is shaping the 2016 presidential election, and more