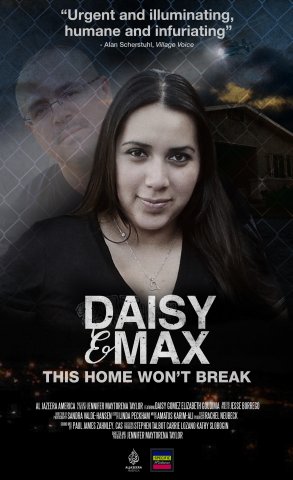 I had already been working steadily as a producer and director of documentary films and public television programs for about 15 years when I was accepted for admission to the Masters of Specialized Journalism program.

I had just finished a feature documentary called New Muslim Cool for the POV series on PBS, and it felt like the right time in my career to re-tool some of my production practices and delve into new conceptual approaches to making media across platforms.

Since I’ve always worked in the overlapping space of documentary film, cinema and journalism, I wanted to find a program that would both allow me to work across genres – as well as across the academic areas that related to the subject matter in my films.

The Specialized Journalism program allowed me to do all that, and more.

I came away from the program with a new feeling of deftness and agility in navigating the ever-expanding digital environment, and with a more rigorous approach to combining fact-based reporting with cinematic storytelling.

While at USC, I also discovered how much I love working in a university setting, and I was able to build on my work at USC to start a second career. Now, in addition to my ongoing work as a filmmaker, I also teach at UC Santa Cruz as a tenure-track professor.

The Masters of Specialized Journalism program was nothing short of transformative.  Joining it was one of the best career and life decisions I ever made.