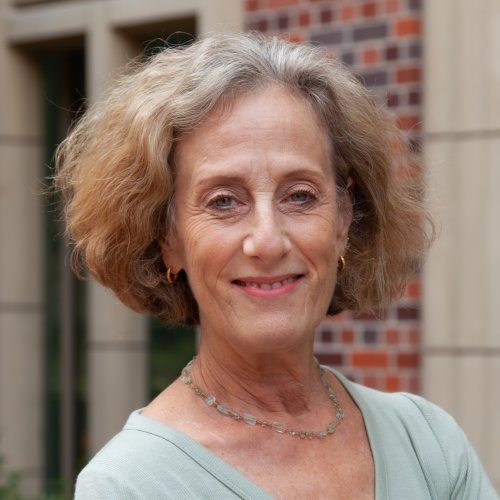 Willa Seidenberg is a professor of professional practice specializing in audio journalism. She founded and formerly directed Annenberg Radio News, the University of Southern California’s radio news operation housed at USC Annenberg, and Intersections South LA, a reporting lab and community website for South Los Angeles, which is now the South LA desk in Annenberg Media. Seidenberg was a broadcast journalist for more than 20 years before coming to USC in January of 2000 as a faculty adviser for Annenberg TV News, USC’s television news operation.

Seidenberg started her news career as a public radio reporter, anchor and producer, with stints at WYSO-FM, WBUR-FM and WGBH-FM. She covered the landmark Woburn toxic-waste trial in Boston and contributed stories to National Public Radio. Seidenberg began writing television news in 1987 at WBZ-TV in Boston and later moved to KCAL-TV in Los Angeles.

She is the co-author of the oral history/photo project A Matter of Conscience: GI Resistance During the Vietnam War (published in 1992), which she produced with photographer William Short. A Matter of Conscience continues to be exhibited nationally, along with Seidenberg and Short’s second oral history/photo project called Memories of the American War: Stories From Viet Nam.

She teaches courses on audio journalism and podcasting, and general journalism. She was part of the faculty team that launched Annenberg Media in the Media Center, and she was an inaugural fellow with USC’s Center for Excellence in Teaching, and is pursuing her master’s degree in heritage conservation at USC’s School of Architecture. She is the producer of the Save As podcast.

“Adding to the Teaching Toolkit: How to use podcasting in the classroom.” (2020, Journal of Media Literacy)

Waging Peace in Vietnam: US Soldiers and Veterans Who Opposed the War. (2019, New Village Press)

A Matter of Conscience: GI Resistance During the Vietnam War. (1992, Addison Gallery of American Art)