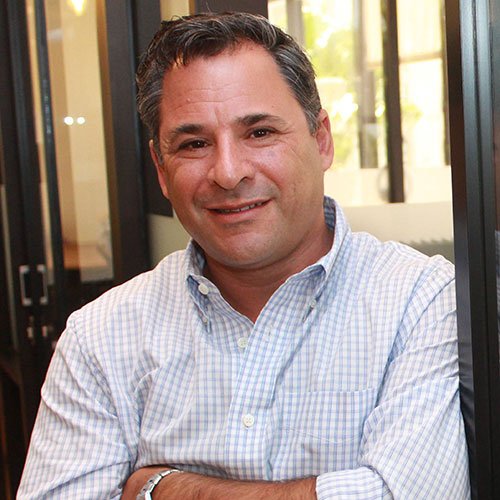 Steve Caplan drew from over two decades of experience at the nexus of politics, advertising and cause marketing when he launched Message, an award-winning strategic communications and marketing firm based in Los Angeles.

Since its launch in 2012, the firm has grown to include a host of major brands, non-profit organizations and public sector clients, including Sutter Health/Better Health East Bay, Comcast-NBCUniversal, and the California State Parks Foundation.

Prior to launching Message, he was a partner at GMMB, one of the nation’s leading cause marketing firms, where he headed the firm’s Los Angeles office. In addition to providing strategic counsel and advertising and social media expertise to advocacy organizations, not-for-profits, and major brands,  Caplan has overseen creative development and strategic efforts for clients including the California Endowment, the Motion Picture Association of America, Save Darfur Coalition, and the California Department of Alcohol and Drug Programs widely acclaimed “Me Not Meth” campaign.

He has been on the front lines in shaping communications strategies for a number of complex policy issues, including homelessness, global health, and the environment, having served as a senior advisor during the United Nations Climate Change Conference (COP 15) in Copenhagen.

Caplan spent nearly seven years as executive vice president of the Association of Independent Commercial Producers (AICP), where he represented approximately 270 of the nation’s leading commercial production companies, along with hundreds of the vendors and suppliers for this $5 billion-a-year industry. His time at AICP cemented relationships with some of Hollywood’s top filmmakers and artists, many of whom he has tapped for projects that seek to improve the public good.

Caplan attended the University of California, Santa Barbara as an undergraduate and earned his master’s degree from the Fels School of Government at the University of Pennsylvania, focusing on public finance and management.