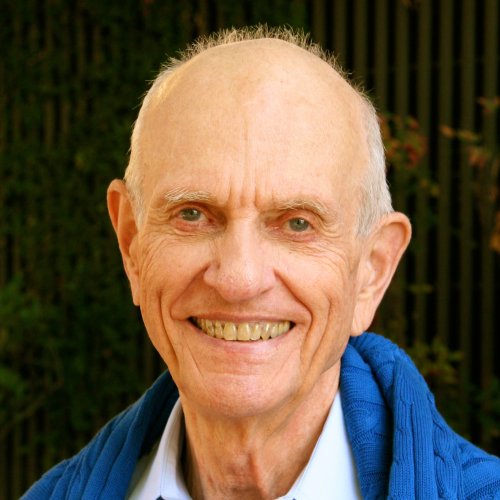 Peter Clarke, PhD (University of Minnesota), holds two appointments at the University of Southern California: professor of preventive medicine and of communication. His research and social action focus on communication strategies that improve nutrition among 40 million clients of America’s supplemental feeding network of food banks, community pantries, and other outlets. Initially, this work created more than 150 new programs nationwide that collect and distribute “edible but not sellable” fresh produce. That award-winning project was reported in the Stanford Social Innovation Review.

Recently, Clarke (and his colleague Susan Evans) built, field tested and have disseminated a smartphone app helping recipients of donated fresh vegetables prepare appealing servings. The app, VeggieBook, has received commendations from the Centers for Disease Control, the National Institutes of Health, the U.S. Department of Agriculture, and the Robert Wood Johnson Foundation as an effective means to improve users’ health.

Clarke has also directed other projects that apply advanced telecommunications to healthcare, including: the design and evaluation of multimedia kiosks to aid cancer patients and their families, as they cope with illness and treatment side effects (funded by the IBM Corp.); and experiments with videoconferencing support groups among illness survivors (supported by various foundations and corporate sponsors).

Applied Research Award for a Body of Work, International Communication Association (2018).
Timeless Award, one of 150 living graduates of the University of Washington College of Arts and Sciences, honored for distinguished contributions to knowledge, the arts, and social change, on the 150th anniversary of the University’s founding (2011).
Heroes of Food Recovery, United States Secretary of Agriculture (1997).
Distinguished Award for Hunger Relief, UPS Foundation (1996).

Casing the Family: Theoretical and Applied Approaches to Understanding Family Communication, chapter: “‘It was shocking to see her make it, eat it, and love it!’ How a mobile app can transform family food and health conversations in low-income homes,” co-author (Kendall Hunt, 2019).

“A consumer health app works well... But, diffusion is not so easy,” co-author (Journal of Technology in Behavioral Science, 2019).

“An app that nudges people to eat their veggies only works when it’s introduced with a human touch,” co-author (The Conversation, 2019). 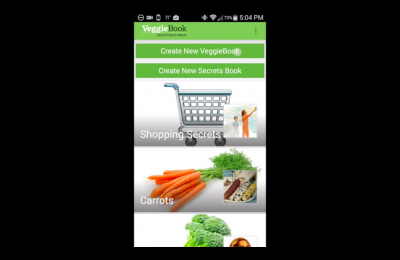 COMM 443: Communicating Better Health: What Works and Why