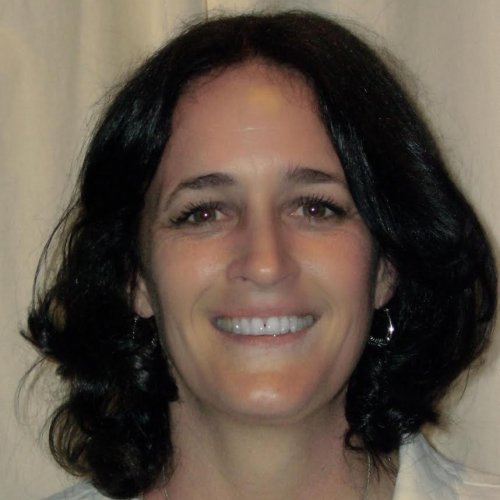 Peggy Bustamante, associate professor of professional practice, is a longtime journalist and web developer who joined the faculty at USC Annenberg in 2014.

Bustamante developed and oversees the series of interactive coding and data journalism courses that provide skills that are increasingly in demand in journalism and other creative professions. The courses under her purview teach the fundamentals of web development (HTML, CSS, JavaScript and databases) as a foundation for investigating interactive and multimedia storytelling; building data-driven news applications; and practicing data journalism and data visualization.

Before coming to Annenberg, Bustamante worked as news applications and interactives developer at Digital First Media, where she created data-driven and interactive projects for the company’s 76 daily newspapers. Prior to that she held a similar position at award-winning newspaper Newsday on Long Island, where she earned an Emmy nomination for an interactive 12-part video series she conceived and executed.

Bustamante also spent nine years as lead web applications developer for Harvard University’s News Office and almost two decades as a print journalist at a variety of daily newspapers in Massachusetts and Texas. She started her transition to digital news platforms in the mid-90s, learning to code as part of her multimedia and online work.

Bustamante has both a master’s degree in information technology/computer science and a bachelor’s degree in English literature from Harvard University.

In addition, Bustamante served as associate dean for Diversity, Inclusion and Access from 2017–20, overseeing a substantial rewrite of Annenberg’s 5-year Diversity Plan and monitoring the progress of the plan's goals. Her top priority continues to be advocating for her students at USC Annenberg and after graduation in the professional world. 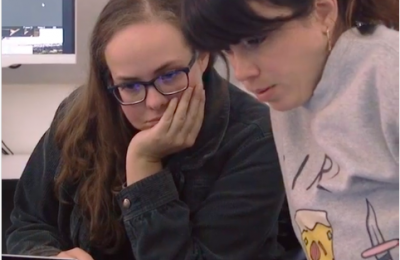