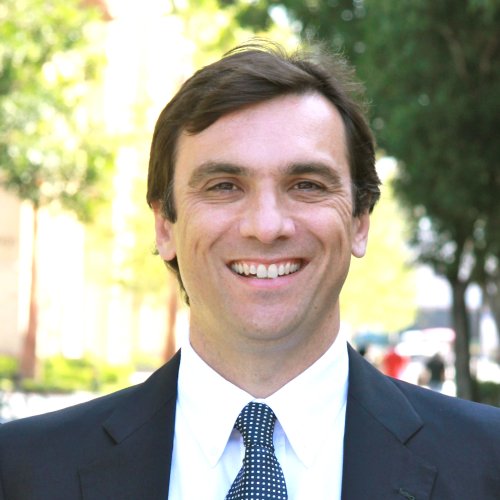 At the University of Southern California, he earned an MBA from the Marshall School of Business, a graduate certificate in Business of Entertainment from the School of Cinematic Arts, and an MA and a PhD from USC Annenberg. He has more than a decade of work experience in the global media and entertainment industry. He held executive positions with Mediaset and Telemontecarlo, two leading European media holding companies; in the United States, he worked at the world headquarters of Warner Bros. Entertainment.

Sigismondi’s research has been presented at international conferences and published in the International Journal of Communication; Journal of Children and Media; Journal of Italian Cinema & Media Studies; International Journal of Technology, Knowledge, and Society; CPD Perspectives on Public Diplomacy; Global Media Journal; The Translator; Chinese Journal of Communication, and Communication Theory, among others. He is the author of the book The Digital Glocalization of Entertainment: New Paradigms in the 21st Century Global Mediascape (Springer), which analyzes the impact and consequences of the information and communication technology revolution on the content, delivery platforms, and overall business models of the global media and entertainment landscape, and the translator of its Italian edition (FrancoAngeli). He is also the editor of the book World Entertainment Media: Global, Regional and Local Perspectives (Routledge), which features analyses and case studies from leading international media scholars exploring causes and effects of globalization in different media landscapes.

Babel and globalization: Translating in the 21st century, author (International Journal of Communication, 2016).

Global strategies in the children’s media market: The Jetix case in Italy, author (Journal of Children and Media, 2009).

Hollywood piracy in China: An accidental case of US public diplomacy in the globalization age?, author (Chinese Journal of Communication, 2009). 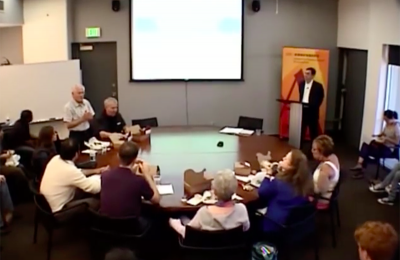