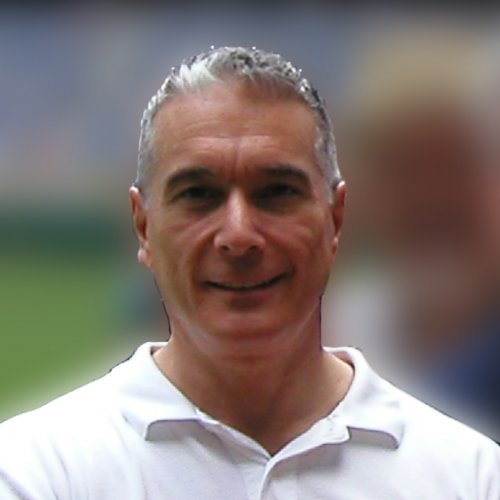 Nick Cuccia is a graphic designer, editor and software trainer living in Los Angeles. He has more than 30 years of experience at five major newspapers, including 21 years at the Los Angeles Times, where he was an editor and page designer. At the Times, Nick also served on management diversity training panels and worked in the early '90s with colleagues to attain domestic partner benefits for gay and lesbian employees at the then-Times Mirror Company and to achieve more equitable coverage of LGBT issues in the paper. He has designed and edited print and web projects for various Southern California nonprofits, including Century Villages at Cabrillo, LINC Housing, UCLA and parishes in the Episcopal Diocese of Los Angeles. A native of Houston, he holds bachelor's degrees, with honors, in both journalism and Latin from the University of Texas at Austin.