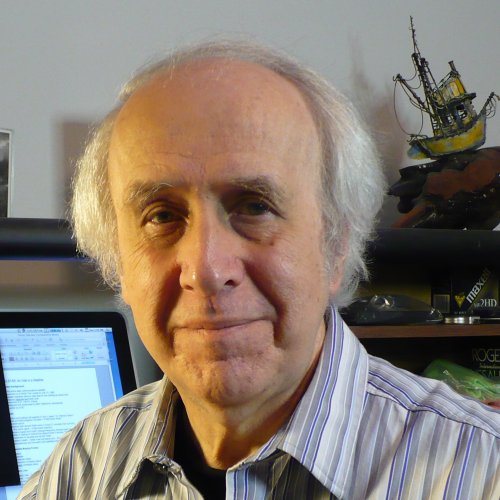 A. Michael Noll has a BSEE from Newark College of Engineering (now known as New Jersey Institute of Technology), an MEE from New York University and a PhD in electrical engineering from the Polytechnic Institute of Brooklyn.

Before joining the Annenberg School for Communication, Noll had a varied career in basic research, telecommunication marketing and science policy. He worked in the AT&T consumer products and marketing department where he performed technical evaluations and identified opportunities for new products and services, such as teleconferencing and videotex.

He was director of technology research and a senior affiliated research fellow at the Columbia Institute for Tele-information at Columbia University’s Business School. He was affiliated with the media center at New York Law School, was a senior advisor to the Marconi Society and was an adjunct faculty member of the interactive telecommunications program at New York University’s Tisch School of the Arts.

In the early 1970s, Noll was on the staff of the President’s Science Advisor at the White House and was involved with such issues as computer security and privacy, computer exports, scientific and technical information and educational technology. 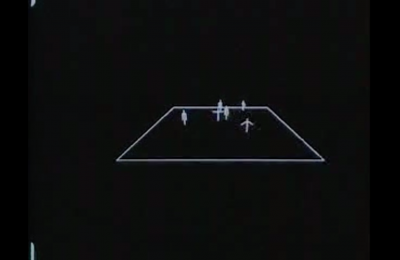 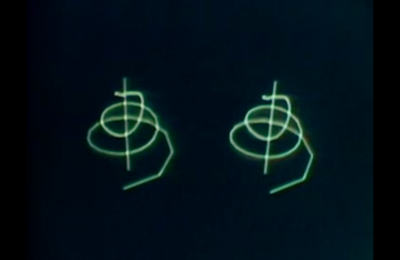