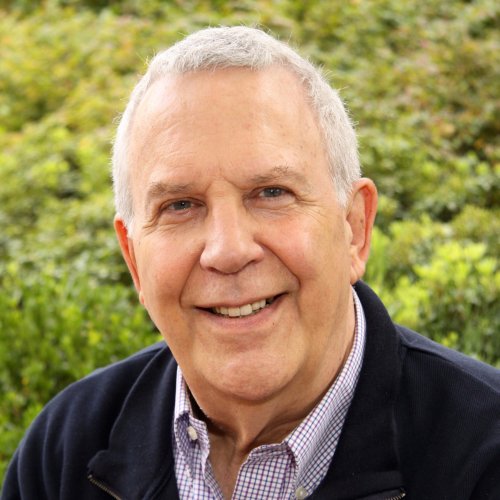 Larry Gross spent 35 years teaching communication at the University of Pennsylvania before joining USC Annenberg as director of the School of Communication from 2003 to 2014.

Gross was the Sol Worth Professor of Communication and deputy dean of the Ivy League university’s Annenberg School for Communication.

Gross, who holds degrees from Brandeis University and Columbia University, became a faculty member at the University of Pennsylvania in 1968. A specialist in the areas of media and culture, art and communication, visual communication and media portrayals of minorities, Gross helped found the field of gay and lesbian studies.

He mentored a record number of students (more than 180) through their theses and dissertations at Penn, chaired the university’s faculty senate and headed numerous university committees and other organizations.

From 1971 to 1991, Gross co-directed the Cultural Indicators Project with George Gerbner, which focused on television content and its influence on viewer attitudes and behavior, introducing the theory of cultivation.

Gross has written and edited books covering a wide variety of issues in visual and cultural communication. He is the author of Contested Closets: The Politics and Ethics of Outing (University of Minnesota Press) and Up From Invisibility: Lesbians, Gay Men, and the Media in America (Columbia University Press).

His editing credits include Communications Technology And Social Policy (Wiley); Studying Visual Communication (University of Pennsylvania Press); Image Ethics: The Moral Rights Of Subjects In Photography, Film And Television (Oxford University Press); Image Ethics in the Digital Age (University of Minnesota Press); The Columbia Reader on Lesbians and Gay Men in Media, Society and Politics (Columbia); On The Margins of Art Worlds (Westview Press); and the International Encyclopedia Of Communications (Oxford University Press).

He is the founder and editor of the International Journal of Communication and the Annenberg Press Book Series.

Up From Invisibility: Lesbians, Gay Men and the Media in America, author (Columbia University Press, 2001).

On The Margins of Art Worlds, editor (Westview Press, 1995).

Contested Closets: The Politics and Ethics of Outing, author (University of Minnesota Press, 1993).