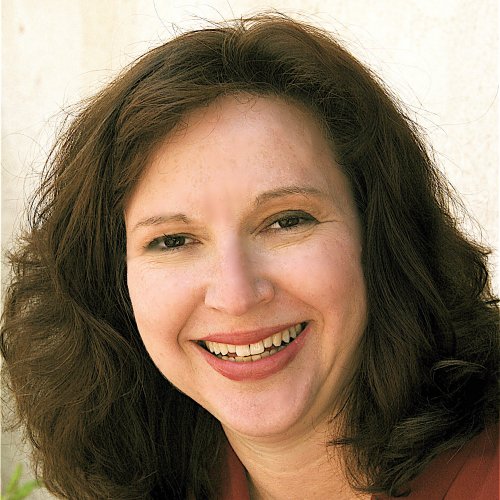 Winston’s courses examine religion, spirituality and ethics in relationship to journalism, entertainment media, American history and foreign policy. Her class on international religion reporting has taken students to cover conflict and coexistence in Israel and Palestine, growing secularism in Ireland http://trans-missions.org/ireland/, and elections in India http://trans-missions.org/india2014/. In addition to partnering with Global Post and KPCC, she has helped students place their work in outlets including the Washington Post, the Jerusalem Post, Der Spiegel, Christian Science Monitor, the Los Angeles Times and the Atlantic.

“Hollywood, Faith and Media,” her course on how television narratives incorporate religion, spirituality and ethics has hosted writer/directors such as David Shore (“House”), Barbara Hall (“Joan of Arcadia” and “Madame Secretary”) and Ronald Moore (“Battlestar Galactica” and “Outlander.”). The guest lectures are available on YouTube. Her other courses include American Religion, Foreign Policy and the News Media; American Spirituality: Radicals, Rebels, and Freethinkers, and Jesus is My Homeboy: An Introduction to American Religious History

In her work as Knight Chair, Winston routinely organizes conferences on religion’s role in the media. Convenings have explored post-9/11 television and the war on terror; religion and electoral politics; Arab democracy in the post-Arab Spring era; religion and the 2016 elections, and the Syrian refugee crisis. In fall 2015, she organized a Visions and Voices event, “Windows on Death Row” that featured editorial cartoons and art work from Death Row prisoners that illuminated the issue of capital punishment

Before coming to USC, Winston was a program officer at the Pew Charitable Trusts. Between 1983 and 1995, she covered religion at the Raleigh News and Observer, the Dallas Times Herald and the Baltimore Sun and contributed regularly to the Dallas Morning News. She has won numerous press association awards and was nominated for a Pulitzer Prize for her work in Raleigh, Dallas and Baltimore. Her articles have appeared in the New York Times, Washington Post, Wall Street Journal, Los Angeles Times, and the Chronicle of Higher Education among other publications.

National Prayer Breakfast was a moment for leaders to show humility — Trump changed it Salon, February 10, 2020
How Gay Rights went Mainstream—and what it cost Washington Post, June 30, 2019
Game of Thrones makes us Question Evil in the Real World Newsweek, May 17, 2019
How can Christians support Donald Trump? Religion News Service, December 17, 2018
How Salvation Army’s red kettles became a Christmas tradition, TheConversation.com, November 28, 2018
How a group of California nuns challenged the Catholic Church, TheConversation.com, December 6, 2017
A Pence Presidency Would Give Margaret Atwood’s Dystopian Vision a Run for its Money, Religion Dispatches, May 22, 2017
Two Sides of the Same Coin. Teaching Spirituality and Religion to Millennials, Tricycle, Spring 2017 Issue
'Under God…It’s a Great Thing': Trump Delivers for his Christian Base, Religion Dispatches, February 2, 2016
National Prayer Breakfast: What does its history reveal? TheConversation.com, February 1, 2017
Might, Right, and White Privilege: It’s Morning in America, the Sequel, Religion Dispatches, November 9, 2016
“There is Sin and Evil in the World”: Reagan, Trump, and the News Media, Los Angeles Review of Books, September 2016
Capital in the (Seventeenth) to Twentieth Century, Marginalia: Los Angeles Review of Books, December 2015
Millennials and the ‘Nones’: Why 40 Years of Religion in US Elections May Change in 2016, Vice, June 20, 2015
CV available upon request.

Work in the academy

Work in the profession