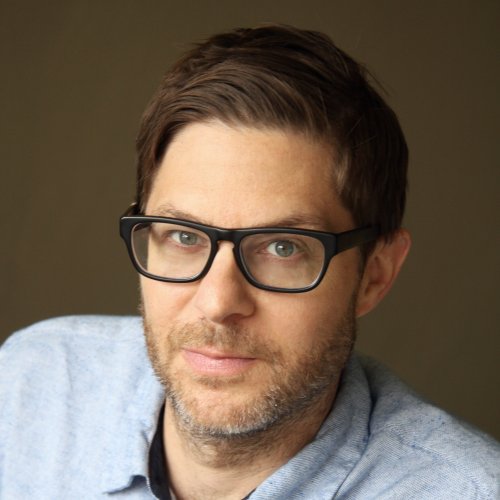 Josh Kun is an author and editor of many books and anthologies, and the curator of numerous art, music and public humanities projects. His research and practice focus on the arts, music and politics of cultural connection, with an emphasis on archives, global migration and Los Angeles. He has worked with The Getty Foundation, SFMOMA, the Grammy Museum, the California African American Museum, The Vincent Price Museum of Art, and more. From 2013–19, he led a trilogy of projects based on the special collections of the Los Angeles Public Library that resulted in a celebrated series of books, exhibitions, and public programs. His writing has appeared in The New York Times, Los Angeles Times, The New Yorker, and more. He co-edits the book series Refiguring American Music for Duke University Press, serves on the editorial boards of Public Culture, Journal of Popular Music Studies and the Music Research Annual, and on the boards of Dublab and the University of California Humanities Research Institute. He co-curates CALA Crossfade Lab and directs The Popular Music Project of the Norman Lear Center. 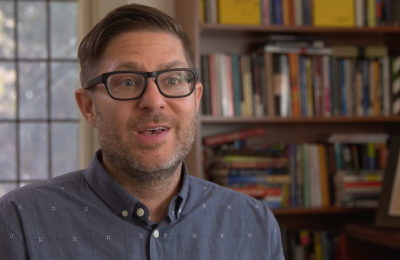 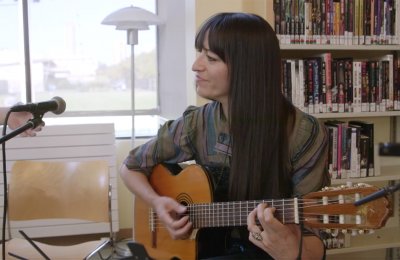 Open Rehearsals (For a new song, for a new city) 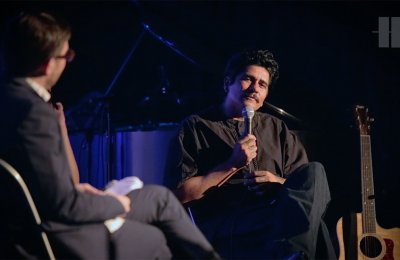 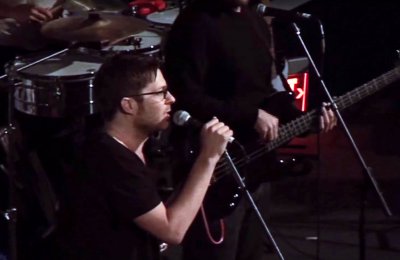 TEDxSF - Ozomatli with Josh Kun - At the Edge of Urban Identity