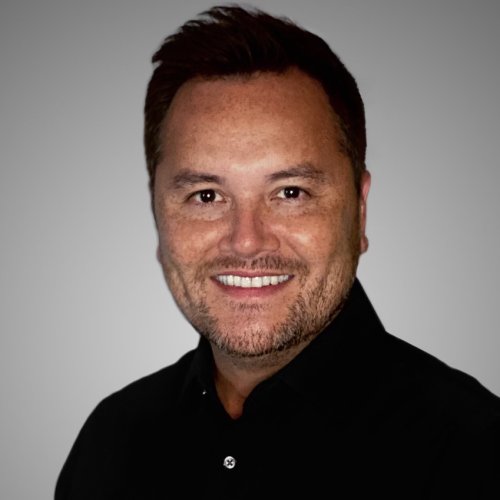 For 20+ years, Itaya has produced/directed multitiered digital campaigns for global brands such as Sony, CBS, NBCUniversal, Fox, Walmart, Mattel, Coca-Cola, to name a few. Itaya founded Legacy Films in 2007, producing documentary films for notable clients in the fields of politics, real estate, finance, sports, and entrepreneurship. Legacy Films’ charitable arm has helped raise millions of dollars for organizations that include CHLA, The Annenberg Foundation, UNHCR, V Foundation, Teen Cancer America, World of Children, and many others. An award-winning feature filmmaker, his films have been distributed to theatrical and television audiences around the world.

A pioneer of the live-action of 360VR industry, Itaya is the founder of EVRLAND, bringing travel/wellness/education VR experiences to sick and disadvantaged children. He has filmed VR experiences across the globe, deploying them to children’s hospitals and educational partners across the country.