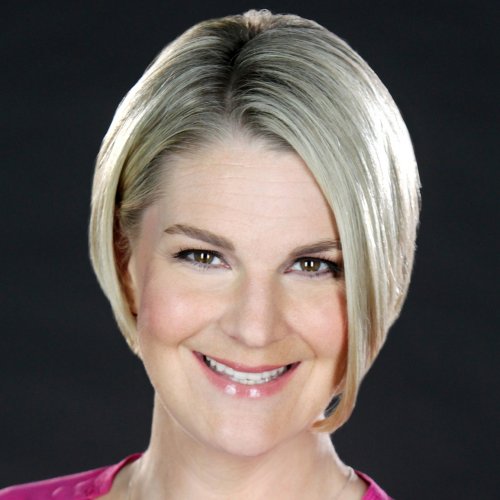 Jennie O’Hagan is an Emmy-winning television producer and public relations professional. O’Hagan was the original entertainment producer for the KTLA Morning News in Los Angeles and the executive producer of KTLA's broadcast of the Rose Parade. She is currently producing Spectrum News 1’s LA Times Today daily news magazine. She often produces red carpet coverage during awards season and is an executive consultant for clients like Disneyland in both publicity and video production.

O’Hagan volunteers with Common Sense Media and sits on the Board of Harvest Home in Venice, Calif. She is married to Dan, has two adult step-daughters and a daughter, Madeline. Maddy has joined the class of 2023 in USC’s Thornton School of Music.