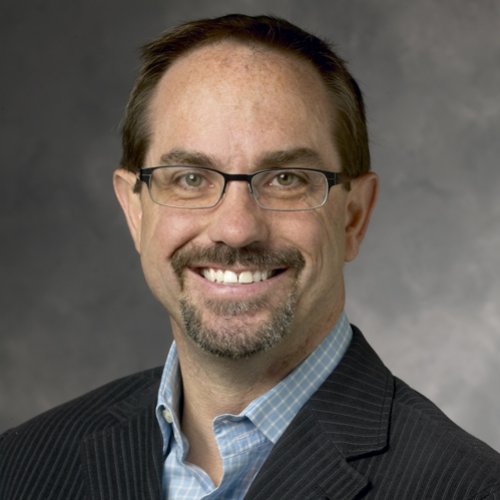 JD Schramm joins USC Annenberg after more than 20 years of teaching graduate-level courses at Stanford, Columbia, and NYU. His focus in communication management is to mentor and support leaders in defining and then sharing the difficult stories which need to be told. Schramm holds his EdD in higher education leadership from the University of Pennsylvania, his MBA from NYU’s Stern School of Business, and his BFA in theater from Emporia State University in Kansas. In 2020 Wiley published his book Communicate with mastery: Speak with conviction and write for impact.

Schramm has spoken at TED and TEDx events and has coached scores of others to do the same. His writing has appeared in the Washington Post, the San Francisco Chronicle, the Huffington Post, and HBR Online. A sought-out speaker and educator, he’s worked with firms and groups including the Aspen Institute Presidential Fellows for Community College Excellence, Qualtrics, YPO, Facebook, Breakline, Jane Street Financial, GenenTech, Ciena, AQR Capital, Adams Street Partners, and Google.

JD is an active member of the LGBTQ community, particularly focused on inclusion efforts within higher education and communities of worship. He’s an advocate for suicide prevention, foster care services, and HIV/AIDS research. During COVID he finished writing his second book, The bridge back to life: My journey from the edge of death to the center of life, which will be published in 2022. He and his husband, Reverend Ken Daigle, make their home in San Francisco raising three very active children.