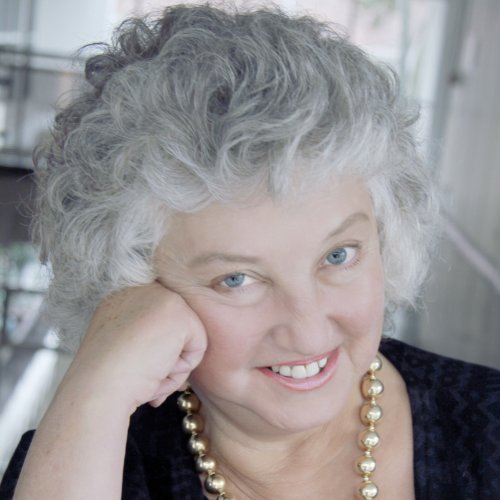 Doe Mayer holds the Mary Pickford Chair at USC’s School of Cinematic Arts, where she teaches documentary and fiction filmmaking. She holds a joint appointment at USC Annenberg, where her work is centered on the practical application of communication campaign strategies and designs for social issues and health-defined organizations.

Mayer has been working in film and television for the past 25 years and has produced, directed and provided technical support for hundreds of productions in the United States and numerous developing countries. Much of this programming has been in the areas of family planning, basic education, health and nutrition promotion, HIV/AIDS prevention, population, and women’s issues.

As a consultant, she has designed communication campaigns using media and public outreach on subjects such as encouraging girls to stay in primary school in Malawi, providing evacuation information on a dangerous volcano about to erupt in Vanuatu, and teaching farmers to put less pesticides on their cabbages in Fiji. She has designed and implemented numerous workshops for non-governmental organizations (NGOs) on how to effectively get messages out to their target audiences using media and face-to-face communication.

She completed a project called Women Connect! in 2005, an initiative of the Pacific Institute for Women’s Health that is funded through the Annenberg Center for Communication at USC and the Bill and Melinda Gates Foundation. The project sought to help African women NGOs use communication strategies in media and technology to improve women’s health and well-being.

She received the Associates’ Award for Excellence in Teaching, USC’s top teaching award, for the 2009-2010 school year.