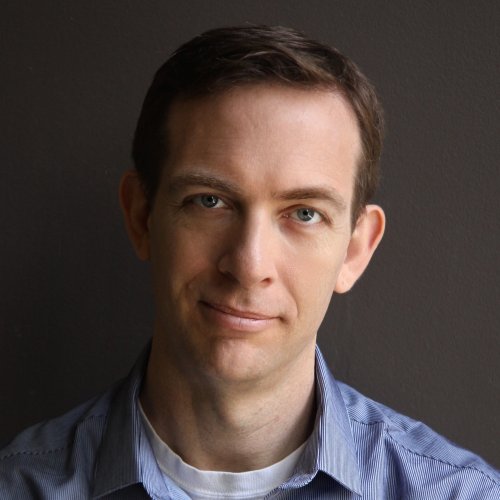 Dmitri Williams is a professor at USC Annenberg, where he teaches courses on technology and society, games and data analytics. He received his PhD from the University of Michigan in 2004. His research focuses on the social and economic impacts of new media, with a focus on online games. He works actively with game companies and startups. Williams was the first researcher to use online games for experiments and to undertake longitudinal research on video games. He continues to study the psychology of online populations, with projects involving community, identity, sexuality and economics.

He has published in the Journal of Communication, Human Communication Research, the Journal of Broadcasting and Electronic Media, Communication Monographs and others. His work has also been featured in several major media outlets, including NPR, CNN, the Economist, the New York Times, the San Francisco Chronicle, the Chicago Sun-Times and others. Williams testified before the U.S. Senate on video games and has served as an expert witness and consultant in federal court cases.

“Social Value: A Computational Model for Measuring Influence on Purchases and Actions for Individuals and Systems,” co-author (Journal of Advertising, 2022)

“The art of being together: How group play can increase reciprocity, social capital, and social status in a multiplayer online game,” co-author (Computers in Human Behavior, 2022).

“How Do We Make the Virtual World a Better Place? Social Discrimination in Online Gaming, Sense of Community, and Well-being,” co-author (Telematics and Informatics, 2021)

“I’ll Play on My Other Account: The Network and Behavioral Differences of Sybils,” co-author (CHI PLAY ’21: ACM SIG CHI, 2021)