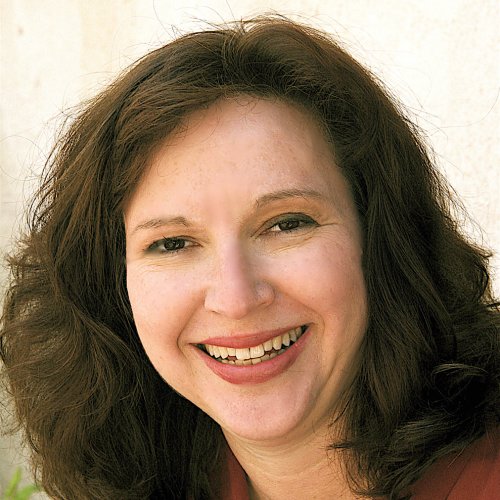 Associate Professor of Journalism
Knight Center Chair in Media and Religion
Diane Winston is a national authority on religion and the media as both a journalist and a scholar. Her expertise includes religion, politics and the news media as well as religion and the entertainment media.
Academic Program Affiliation:
Communication (BA)
Journalism (BA)
Journalism (MS)
Public Diplomacy (MPD)
Specialized Journalism (MA)
Specialized Journalism (The Arts) (MA)
dianewin@usc.edu
trans-missions.org
https://twitter.com/dianewinston

Diane Winston is a national authority on religion and the media as both a journalist and a scholar. Her expertise includes religion, politics and the news media as well as religion and the entertainment media.
Expertise:
Arts and Culture, Global, History, Politics, Popular Culture, Religion
Research and Practice Areas:
Culture and Media
News and Media Industries
Persuasion and Politics
Center Affiliation:
Knight Program for Media and Religion
Center on Public Diplomacy

Winston’s courses examine religion, spirituality and ethics in relationship to journalism, entertainment media, American history and foreign policy. Her class on international religion reporting has taken students to cover conflict and coexistence in Israel and Palestine, growing secularism in Ireland, and elections in India. In addition to partnering with Global Post and KPCC, she has helped students place their work in various outlets including the Washington Post, the Los Angeles Times and the Atlantic.

Her course “Hollywood, Faith and Media” has hosted prominent writers and directors. Her other courses include “American Religion, Foreign Policy and the News Media”; “American Spirituality: Radicals, Rebels, and Freethinkers”; and “Jesus is My Homeboy: An Introduction to American Religious History.”

As the Knight Center Chair, Winston organizes conferences on religion’s role in the media. Convenings have explored post-9/11 television and the war on terror; religion and electoral politics; Arab democracy in the post-Arab Spring era; Syrian refugee crisis; and the issue of capital punishment.

Her new book, Writing the American Dream: How the Media Mainstreamed Reagan’s Evangelical Vision will be out fall 2023.  She also has authored and edited several books, including Red Hot and Righteous: The Urban Religion of the Salvation Army, Faith in the Market: Religion and Urban Commercial Culture, Small Screen, Big Picture: Television and Lived Religion, The Oxford Handbook of American News and Religion, and Religion in Los Angeles: Religious Activism, Innovation, and Diversity in the Global City.

Winston holds a PhD from Princeton University in Religion, and master’s degrees from Columbia University Graduate School of Journalism and Harvard Divinity School.

As a reporter, Winston worked for The Baltimore Sun, Dallas Times Herald and Raleigh News and Observer. She has written for the New York Times, The Wall Street Journal, The Washington Post, the Los Angeles Times and other outlets.

“National Prayer Breakfast was a moment for leaders to show humility — Trump changed it” (Salon, 2020).

“Game of Thrones makes us Question Evil in the Real World” (Newsweek, 2019).

“How a group of California nuns challenged the Catholic Church” (The Conversation, 2017).

“A Pence Presidency Would Give Margaret Atwood’s Dystopian Vision a Run for its Money” (Religion Dispatches, 2017).

“Two Sides of the Same Coin. Teaching Spirituality and Religion to Millennials” (Tricycle, 2017).

Vanity Fair What is it about California and cults?
GetReligion.org Tips of the trade: How to cover religion news, even if this is not your regular beat
Philadelphia Inquirer Philly-area religious leaders adapt to reach their faithful as pandemic drags on
NBC Los Angeles Exorcisms: How they work and why we're obsessed 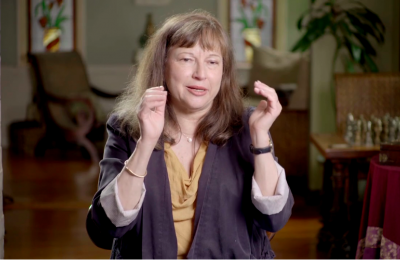 Diane Winston on religion in Hollywood 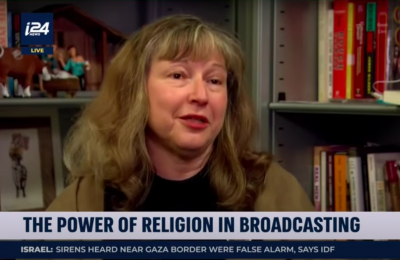 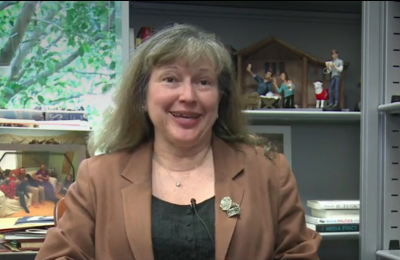 “There is sex, violence, money”: an American professor deciphers the success of ‘Game of Thrones’