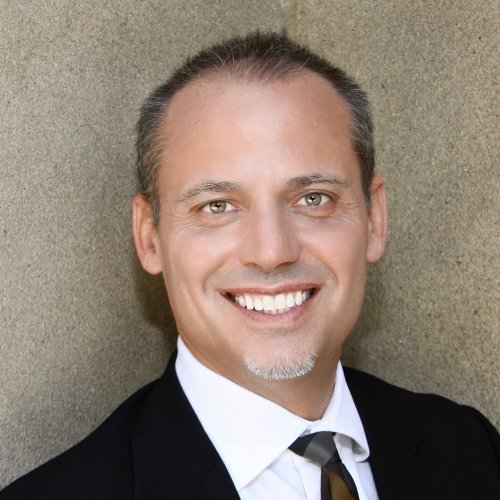 David Craig conducts research and teaches courses on global and national media industries and creator culture through the lens of political economy, cultural, production, and creator studies. His scholarship and course work operate at the level of the global, regional, and national, intersection of political economy, cultural, production, and platform studies, mapping the progression from 20th Century film and television to the emerging competition surrounding streaming video platforms. He has published three books and over two dozen articles about the global and Chinese creator industries, whether referred to as social media entertainment or wanghong. He is the co-director of the dual master’s program in global communication in partnership with the London School of Economics. Prior to his academic career, Craig was a Hollywood producer and television executive responsible for over 30 films, TV programs, web series, documentaries, and stage productions that garnered over 70 Emmy, Golden Globe, and Peabody awards and nominations.