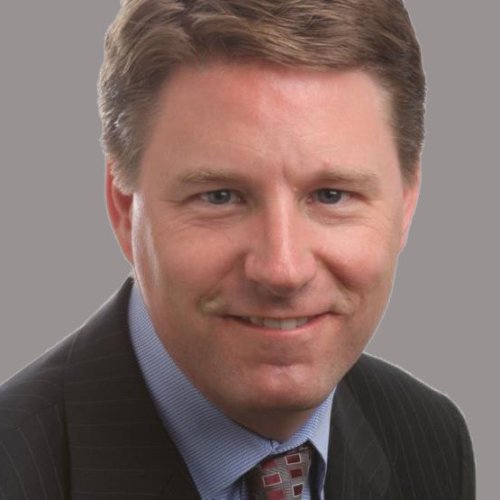 Dave Quast is a consultant specializing in crisis and issues management, corporate reputation and positioning, and public affairs. He is Senior Vice President at crisis communications firm Red Banyan. Quast has counseled clients in the corporate, legal, and political arenas for nearly 30 years.

Quast has worked on and led strategic communications engagements across a variety of industries, including energy, industrials, legal and professional services, nonprofit and healthcare, financial services, and technology. He regularly conducts crisis communications workshops in conjunction with USC Election Cybersecurity Initiative in all 50 states.

Previously, Quast worked in New York City, managing media relations on state and federal, legislative and regulatory issues for a Fortune 10 consumer-packaged goods company. He served as a company spokesperson and was a frequent guest on talk radio throughout the U.S. He also served as national communications manager for an AmLaw 100 law firm, and as managing director and executive vice president of a mid-sized PR firm. In Washington, D.C., Quast was press secretary to Congressman Jim Leach, then-chair of the House Financial Services Committee. He has also been director of public affairs at the Cato Institute, and chief of staff to a Washington state senator.