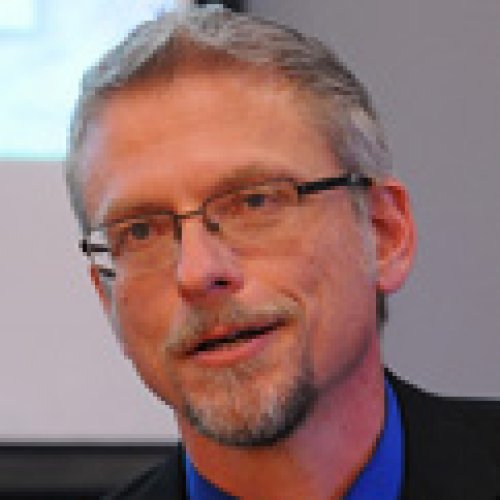 Daniel T. Durbin is a professor of communication and director of the Institute of Sports, Media and Society at the USC Annenberg. He created the African-American Experience in Major League Baseball oral histories project, a research initiative to record the oral histories of all the remaining African-American baseball players who played in the Major Leagues in the 25 years after Jackie Robinson broke baseball’s color barrier.

Durbin has published numerous articles on sports, popular culture, rhetoric, media and philosophy. He has also been lead investigator on a series of grants from the LA’84 Foundation. His current research interests include a rethinking of the entire process of sport as performative public discourse. He is also writing a book tracing the massive social changes that remade Los Angeles and Hollywood in the summer of 1947.

Reflections on Modern Sport in Ancient Olympia, chapter: “The Rules of Sport and the Rule of Rhetoric: Sport as Performative Public Discourse,” author (Parnassos Press, 2017).

“Unwritten Rules and the Press of Social Conventions,” author (Sports, Ethics and Philosophy, 2018).