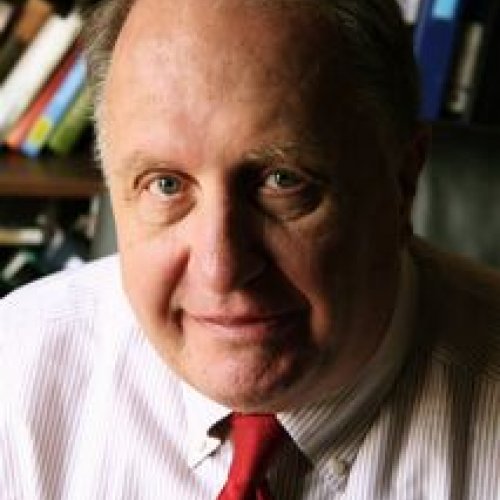 G. Thomas Goodnight served as Director of Doctoral Studies at the Annenberg School, USC, from 2003 to 2013.  During this time the program grew from 20 students in residence to over a 100. It became and remains a top ranked international communications program.  Goodnight also directed an outstanding doctoral program at Northwestern University, on faculty from 1975 through 2002.  He has advised over fifty doctoral candidates. He sits as a senior fellow for the Public Diplomacy Center at USC.  For the spring of 2017, he serves as a visiting scholar at the Annenberg Public Policy Center, the University of Pennsylvania. As a Fulbright Senior Scholar in Communication & Journalism, he met with communication faculty building a doctoral program at Católica University, Santiago Chile. Additionally, he has been a visiting scholar at Fudan and Meiji Universities.  In 2014 he received the NCA Distinguished Scholar Award, and in 2013, the Alta Argumentation Senior Scholar award. In 2006, the International Society for the Study of Argument accorded him recognition for lifetime contributions.  He has been named one of the top five scholars in the area of argumentation over the past fifty years.