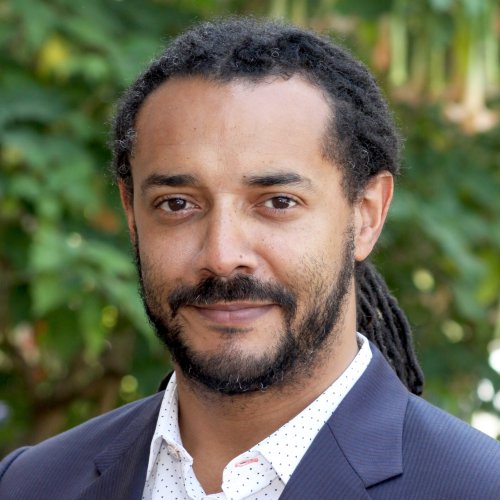 Widely regarded as one of the world’s leading authorities on the sociology of race, politics and popular culture, Ben Carrington’s work examines mass media and sport as way to understand key sociological dimensions of everyday life.
Expertise:
Gender and Sexuality, Race and Ethnicity, Sports
Research and Practice Areas:
Civic Engagement and Social Justice
Culture and Media

Ben Carrington is widely regarded as one of the world’s leading authorities on the sociology of race, politics and popular culture. Prior to joining USC Annenberg, Carrington taught in the Department of Sociology at the University of Texas at Austin for 13 years, and before that he worked at the University of Brighton in England. He is also a visiting Carnegie research fellow at Leeds Beckett University. Outside of USC Annenberg, Carrington holds courtesy appointments with USC’s Department of Sociology and the Department of American Studies and Ethnicity.

Carrington studies a broad range of topics generally concerned with mapping the circulation and reproduction of power within contemporary post/colonial societies. More specifically, he is interested in how ideologies of race, gender, class and nationalism shape — and are themselves shaped by — cultural forms and practices, and how popular culture is often a key site of both cultural resistance and domination. His work examines mass media and sport as way to understand key sociological dimensions of everyday life as well as focusing on how racialized, gendered and classed social structures constrain and enable social life.

He has published numerous articles and essays on these topics, as well as four books, including the critically acclaimed Race, Sport and Politics: The Sporting Black Diaspora (Sage, 2010). In addition to his scholarly publications, Carrington is a public sociologist who has authored op-eds for publications such as The Guardian and The Huffington Post, regularly appears in the news media as a commentator on race, culture and politics, and has written and presented a documentary on the life and legacy of Stuart Hall for public radio in the United States.