A conversation with Chandra Lee Ingram 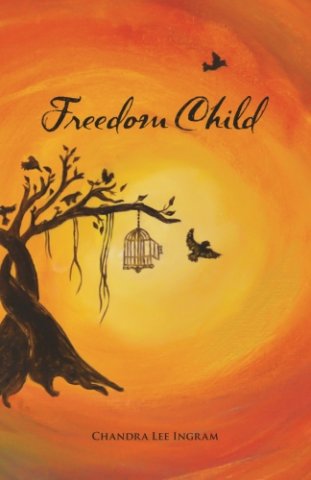 Freedom Child book cover.
Chandra Ingram has seen extreme poverty and social injustice firsthand during her trips to India, Thailand, Cambodia, Vietnam, South Africa, Indonesia, Egypt and Nepal. Ingram was especially incensed by the horrific practices still prevalent in India and began writing Freedom Child when she was twelve years old. She extensively researched modern-day slavery and at fifteen, returned to India where she personally interviewed over 65 current and former slaves. The true stories of those she met while sneaking into hidden factories, remote quarries and agriculture farms across Karnataka have since been woven into her novel.

Ingram spent her childhood in the San Francisco Bay Area and graduated from Sacred Heart Preparatory in Atherton, California. She began studying at the University of Southern California in the fall of 2016. Learn more about her journey here.