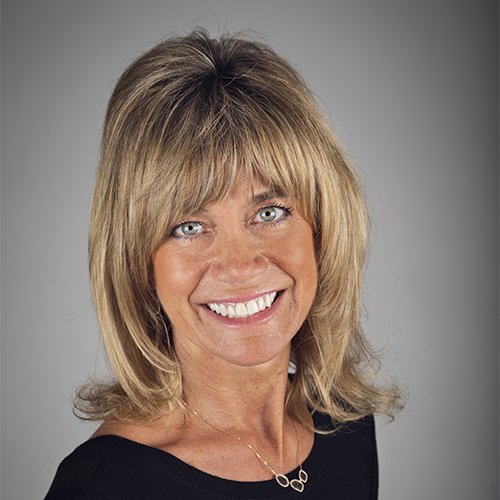 Founder and CEO, Worldlink International; Board of Councilors, USC Annenberg

Knight is the founder and CEO of WorldLink, one of the country’s top woman-owned businesses and one of the largest multi-platform, advertising sales firms in the world. She is recognized as an authority on the subject of television advertising sales and has served in a leadership capacity with numerous industry organizations, including the Board of Directors of the Hollywood Radio & Television Society and the Board of Directors of the Electronic Retailing Association.

Knight received her degree in broadcast journalism from the University of Southern California. She resides in Los Angeles, CA with her husband and three children.