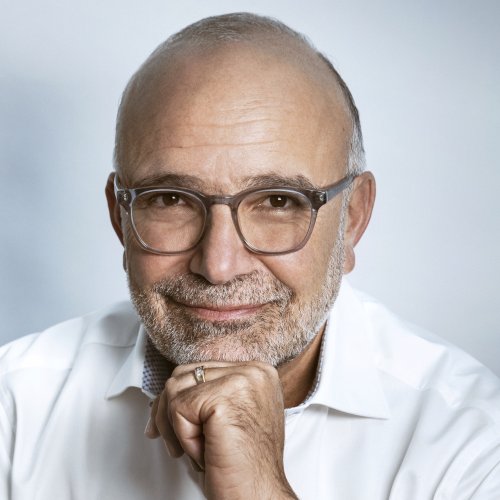 Manuel Abud is CEO of The Latin Recording Academy after joining in 2019 as chief operating officer. Working alongside President/CEO Gabriel Abaroa Jr., he oversaw the day-to-day operations, including the areas of business development, communications, digital, marketing and production, and spearheaded several international and local growth initiatives. While COO, Abud successfully led a major reorganization, maximizing efficiencies and taking a swift leap to digital content development. In addition, he further developed a strong and clear positioning for the organization, leveraging its heritage and plans for the future.

Abud’s work in U.S. Hispanic television has made him an expert in Latin entertainment. He previously served as president and CEO of Azteca America beginning in 2014. With an impressive 20-plus year career in the media industry, during which he has held a wide range of high-level executive positions, he has played a pivotal role in the evolution of the news and entertainment landscape in U.S. Hispanic television. At Azteca America, he implemented a full-scale turnaround of the network and spearheaded the November 2017 acquisition by HC2 Holdings, Inc.

Prior to Azteca, he held prominent top leadership positions at NBC Universal where he spent more than 14 years as president of the Telemundo Station Group, TV station president, and general manager in Los Angeles and Dallas markets; and president of Telemundo Cable.

Abud serves on the Board of Councilors at the USC Annenberg School for Communications and Journalism. He has also served on the boards of the Texas Association of Broadcasters, Junior Achievement of Dallas, the YWCA Foundation of Fort Worth, the Tomás Rivera Policy Institute, the Ronald McDonald House of Charities of Southern California, and the Pasadena Red Cross, among others.

Abud received a bachelor’s degree in accounting from the Instituto Tecnológico Autónomo de México and an MBA from Houston Baptist University.