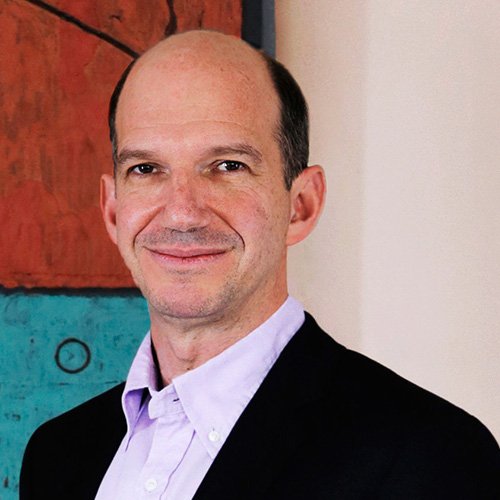 Vice President and Director, The Annenberg Foundation; Board of Councilors, USC Annenberg

Gregory Annenberg Weingarten is a vice president and director of the Annenberg Foundation, a family foundation that supports the worldwide community through its grantmaking, technical assistance and direct charitable activities. As the Founder of GRoW @ Annenberg, the philanthropic initiative at the Annenberg Foundation, Weingarten strives to effect meaningful change through supporting global humanitarian efforts, as well as innovative projects in social justice, education, the arts, civic and cultural life, and much more. To date, Weingarten’s successful efforts range from repatriating sacred Native American objects to funding a much-needed hospital in Bangladesh to helping low-income students from underserved Los Angeles high schools achieve their dreams of a college degree.

A graduate of Stanford University, Weingarten has a degree in political science. He worked as a journalist at The Times of London before embarking on a career as an artist. His work has been shown in galleries and private collections throughout Europe and the United States.

Weingarten is a member of various boards and committees including the National Park Foundation, the University of Pennsylvania Museum of Archaeology and Anthropology, the Getty Center, the Metropolitan Museum of Art, the Annenberg Foundation Trust at Sunnylands, USC’s Annenberg School for Communication and Journalism, and the American Friends of the Paris Opera & Ballet.

Having lived in Paris for over 25 years, Weingarten’s efforts to create a vibrant partnership between France and the United States have earned him several honors. In 2007, he earned the title of Chevalier dans l'Ordre des Arts et des Lettres (Knight of the Order of Arts and Letters). In 2009, Weingarten received the distinction of Grand Mécène et de Grand Donateur de la Culture (Grand Patron and Grand Donor of Culture). In 2012, Weingarten was appointed to France’s prestigious Legion of Honor (Légion d'Honneur), France’s highest honor for military and civil merits. In 2015, Weingarten and wife Regina moved to Los Angeles with their two children.