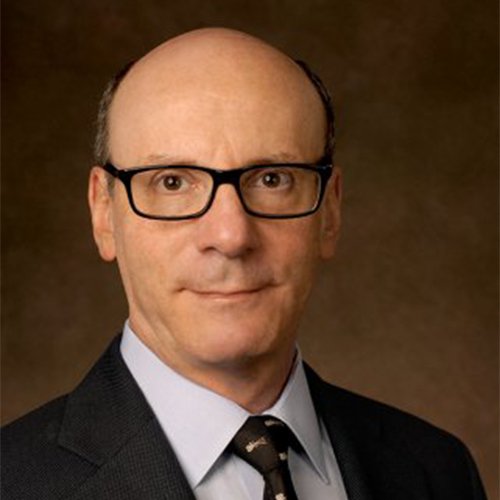 George Schweitzer is a media marketing executive best known for leading the transformation of CBS into America’s Most-Watched Network. In almost three decades at the helm of CBS Marketing, he led the promotional strategies for some of TV’s biggest entertainment, news and sports franchises including Survivor, CSI, The Big Bang Theory, The Good Wife, 60 Minutes, The Late Show with David Letterman and Stephen Colbert, the Grammys, the Superbowl, March Madness and the Olympics.

Schweitzer led CBS Marketing during the explosion of digital and social media, as well as massive shifts in audience behavior with the introduction of new platforms to consume content as well as new habits like streaming and binge-watching. Under his direction, CBS introduced numerous innovative concepts, including several award-winning fall premiere promotions and dozens of cross-platform creative campaigns. He is a highly creative and strategic media and technology leader, speaker and advisor.