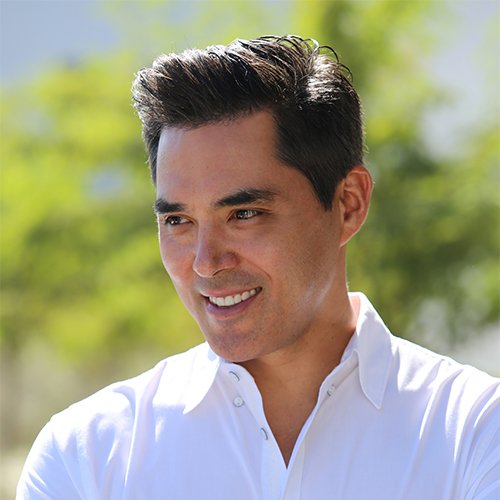 Founder and CEO, Grab; Board of Councilors, USC Annenberg

Anthony Borquez is the founder and CEO of Grab, a digital entertainment founded in 2010. Grab specializes in building virtual reality and augmented reality experiences, in addition to their background developing mobile apps and games. In 2013, Borquez spun out a new company from Grab: Flightly, a mobile analytics and marketing platform partnered with Twitter. Borquez is also actively involved with eSports and is a co-owner of Team Envy and the Dallas Fuel.

Prior to Grab, Borquez was founder/CEO of Blue Label Interactive, a mobile game company acquired by Konami in 2006. At Konami, Borquez served as vice president of Konami Digital Entertainment and was responsible for the online and mobile business.