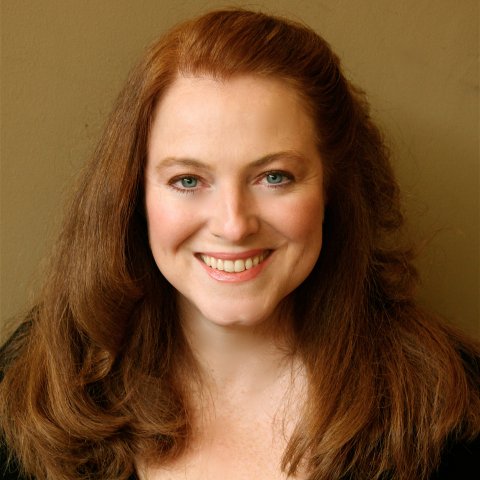 With USC Keck Professor Lourdes Baezconde-Garbanati, Murphy "compared two short films containing the same information – one in a newsy style featuring white-coated doctors stating facts, the other in a narrative style, as a story with actors portraying a family conversation."

"They found that women who watched the conversation film retained more information and were more likely to get screened, a finding that could have substantial impact on many communities," the article read. 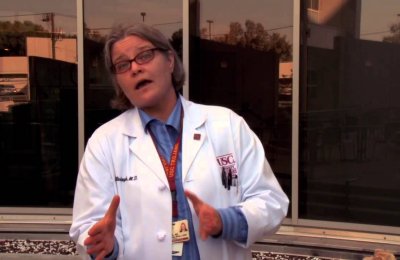