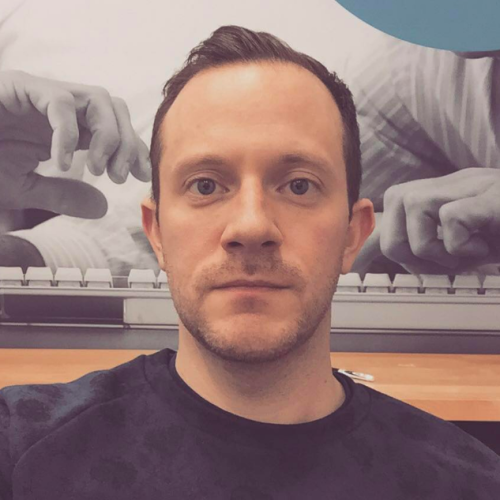 Zack Jerome is a a career advertising executive and brand strategist that’s worked for some the best agencies in the world including TBWA/Chiat/Day, Saatchi & Saatchi and most recently eight years at Wieden + Kennedy. He’s partnered with clients including Coca-Cola, P&G, Verizon, Dodge/Chrysler, Toyota, Pepsi and Activision.

Jerome has been a part of campaigns that have been awarded Cannes Lions, Webbys, One Show Pencils, Effies and D&AD distinctions including a Gold Effie for Coca-Cola’s “Share a Coke” campaign. During his time at Wieden+Kennedy Portland, they were the first agency to win Ad Age’s “Agency of the Year” three consecutive times.